Amanda is no stranger to continuing to grow on her journey through life. With a JUNO nomination, a Canadian Folk Music Award, countless Canadian tour dates and festivals, repeated tour dates in Europe, Amanda continues to increase her fanbase and connect with fans on a global scale. And, through her continued work with various Indigenous groups, various charities, Amanda knows how precious contributing and being connected to others through love is.

Amanda’s story and her connectivity to music began at a very early age. She began playing piano at 9 years of age, but learning to play classical music just wasn’t “cool enough”, so the entire Bryan Adams catalogue became her mission and she excelled at it.

By the age of 12, Amanda had picked up the guitar, her Uncle’s jumbo-body Western style acoustic. The world dramatically changed. Next came an American Fender Stratocaster, she started turning her poetry into lyrics and Jagged Little Pill by Alanis Morissette hit the world. Amanda swallowed it like candy. She was hooked. Amanda wanted to be on the cover of Rolling Stone one day.

In 1999, Lilith Fair made at stop in Toronto. Amanda’s Aunt was working on the tour, so she invited her 16 year old niece Amanda and her guitar backstage. Amanda met Sarah MacLachlan, The Indigo Girls, Sheryl Crow, Dixie Chicks and more. To her disbelief, The Indigo Girls asked Amanda to join them onstage during “Closer to Fine”. Sarah MacLachlan then invited her to lend her voice during the finale “I Shall Be Released” with all the artists. In front of 16,000 people at the Molson Amphitheatre, Amanda Rheaume the performer was introduced.

Amanda started performing whenever and wherever she could, playing covers and hosting open mic nights all over Ottawa. During the summer of 2002, Amanda played a women’s only festival. It felt amazing. A young performer with a year of university under her belt. Everything should be full of promise and hope. Instead, Amanda was ridden with anxiety/panic, depression and turmoil. She didn’t feel comfortable in her skin and didn’t know why. A major meltdown in a mall in Ottawa was the turning point that sent Amanda into counselling and therapy, as well as medications and diagnosis like severe anxiety, panic disorder and depression.

Eventually and with a great deal of help and counselling, Amanda finally came out. She realized she was gay. Not everyone was on board, with mixed feelings from friends and family at the time. But, this was Amanda’s realization and a pivotal point in breaking free of hiding her true self and starting to feel more comfortable in her own skin.

Amanda’s music continues be a constant journey through this process, with many steps along the way. A major step has been coming into her Indigenous identity, as a fair-skinned, blonde-haired Metis woman from a privileged suburban upbringing. Never fully fitting into society’s stereotypes has been a common theme, identity has taken a long time for Amanda to settle in.

Her songs are reflections of her conflicts, her victories, her struggles, and her peace. They continue to bring comfort and peace to other’s with issues that they feel aren’t being heard. 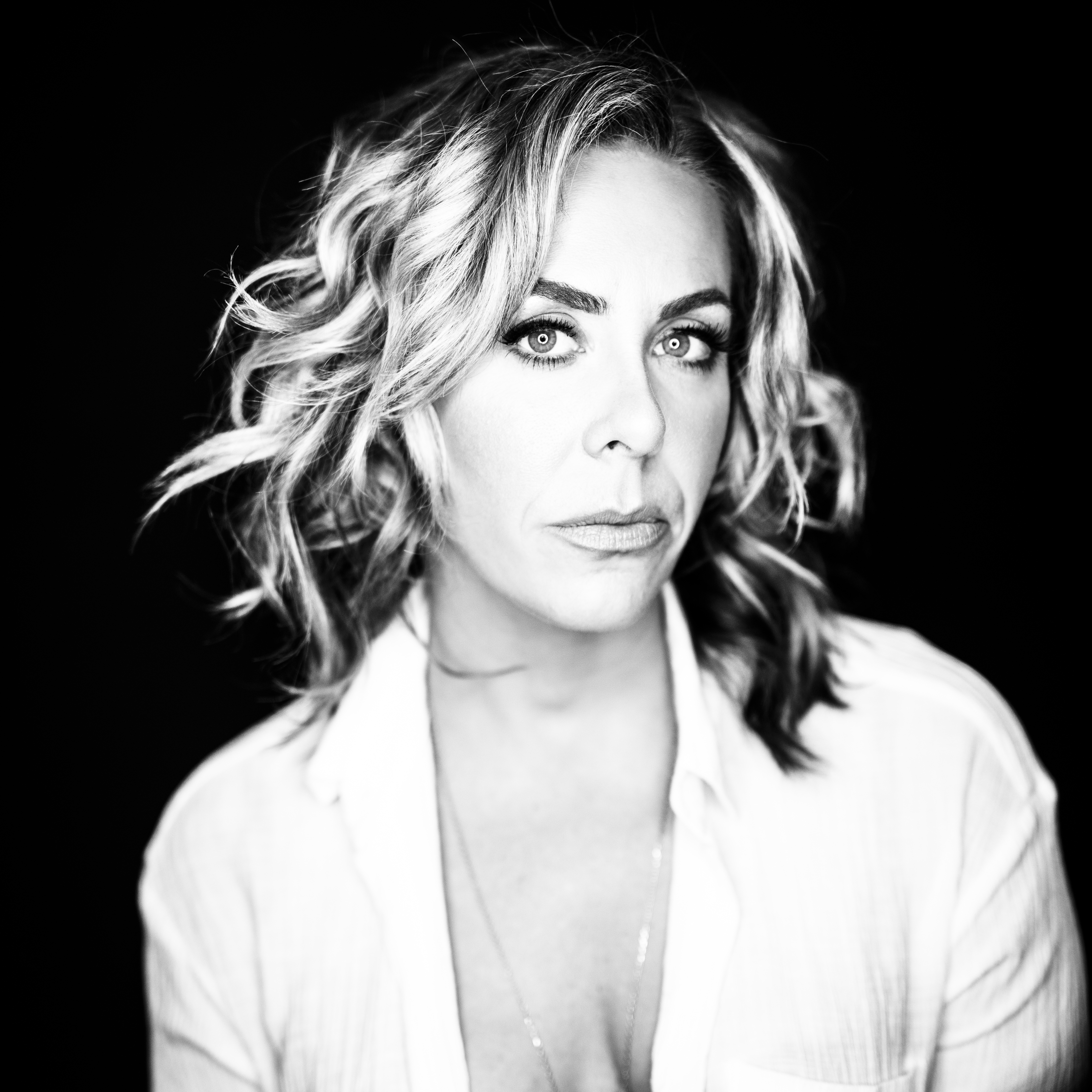 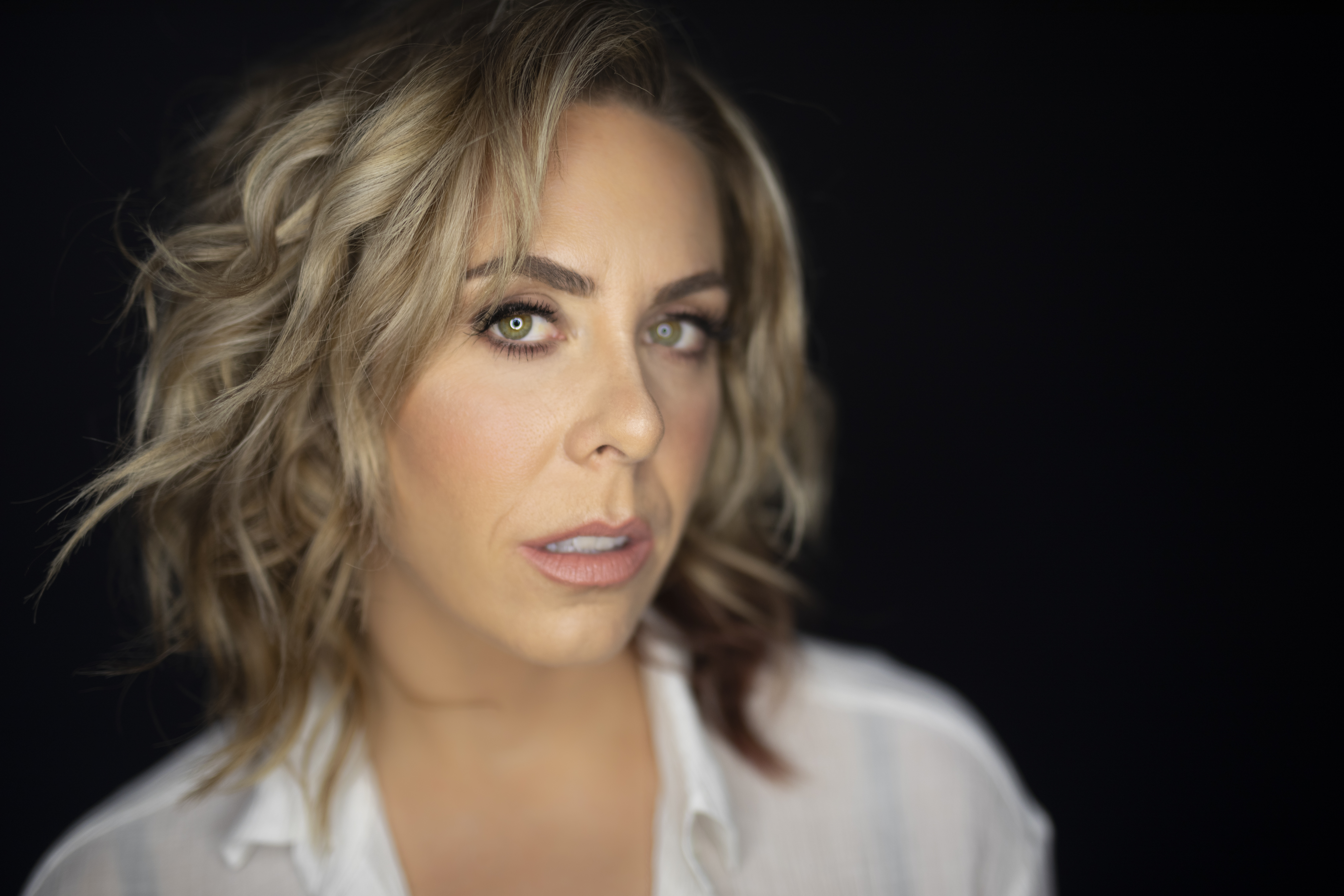