A steadily growing voice that saturates the listener in lucid colour and shimmering melodicism. Born in Pinsk, Belarus in 1984 and immigrating to Canada in 1992 with the collapse of the USSR; Alexei Orechin has been actively shaping musical environments with his current projects No Seas, a solo project for guitar and tape, and leading his own ensemble incorporating jazz, chamber, and experimental elements into his compositional work.

His approach towards the creative process is to view the musical landscape as an open canvas, one that holds no boundaries or genre limitations. A diverse talent that is reflected in the company he has shared the stage with: Nas, Lupe Fiasco, Akae Beka, Rana Mansour, Shad, Yaadcore, and Sina Bathaie. He has played in USA, Mexico, Europe, and Russia. Performances include the TD and Montreal Jazz Festivals, Caribana, Irie Music Festival, Tirgan Festival, and Pride Toronto. His music for film has been featured at TIFF, CFC, NFB and the 15th International Warsaw Jewish Film Festival. He has been featured on CBC, Noisey, Global News, The Star, Dub Rockers, Huffpost, Afropunk, and Relix magazine.

2020 saw the premier of ‘1992 Ambient’, a 45-minute long composition that is a ‘therapeutic experiment in slowly melting sound and colour; representing the acculturation and restructuring oneself through emigrating from Russia to Canada in 1992’. This work also marked the completion of a Master’s Degree in Composition from the renowned Escola Superior de Música de Catalunya (ESMUC) in Barcelona.

2020 will also see the release of his debut LP ‘Mirages’ on Overfold Records; a record that showcases his diverse and ever evolving style of composition, ranging from moments of melodic solitude to fractal experimentalism, inspired by Ryuichi Sakamoto, Linda May Han Oh, Aphex Twin, and Makaya McCraven. 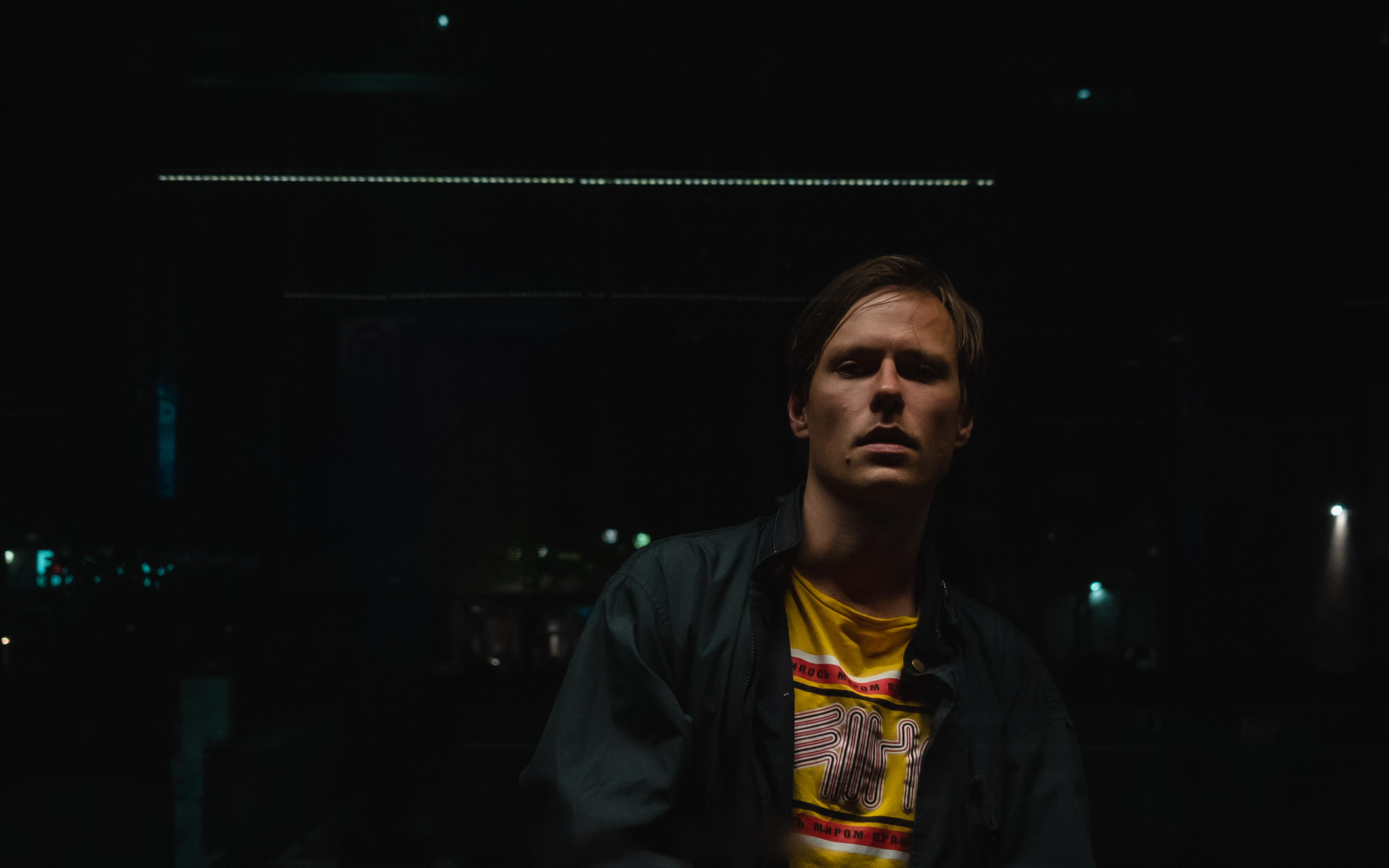 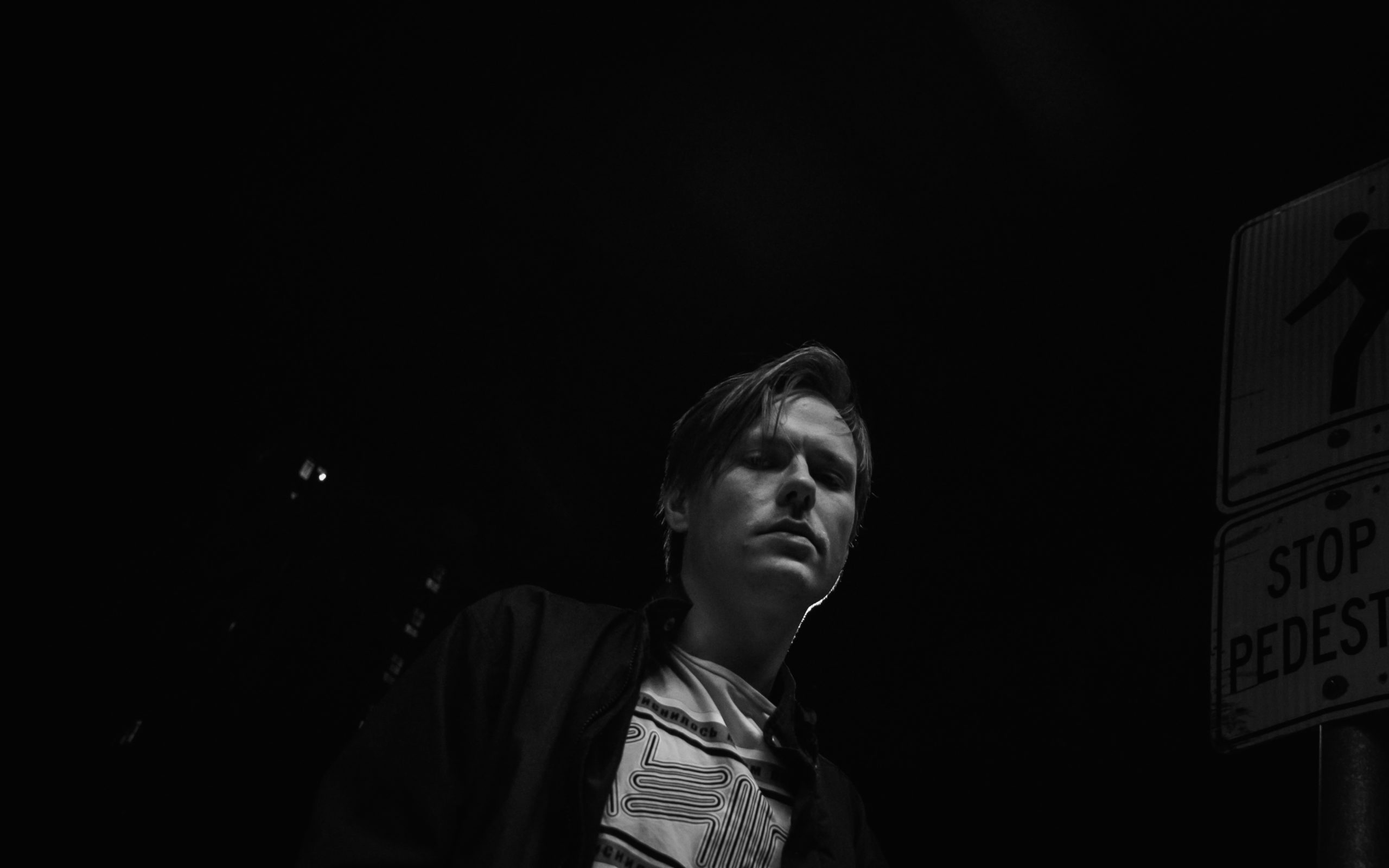 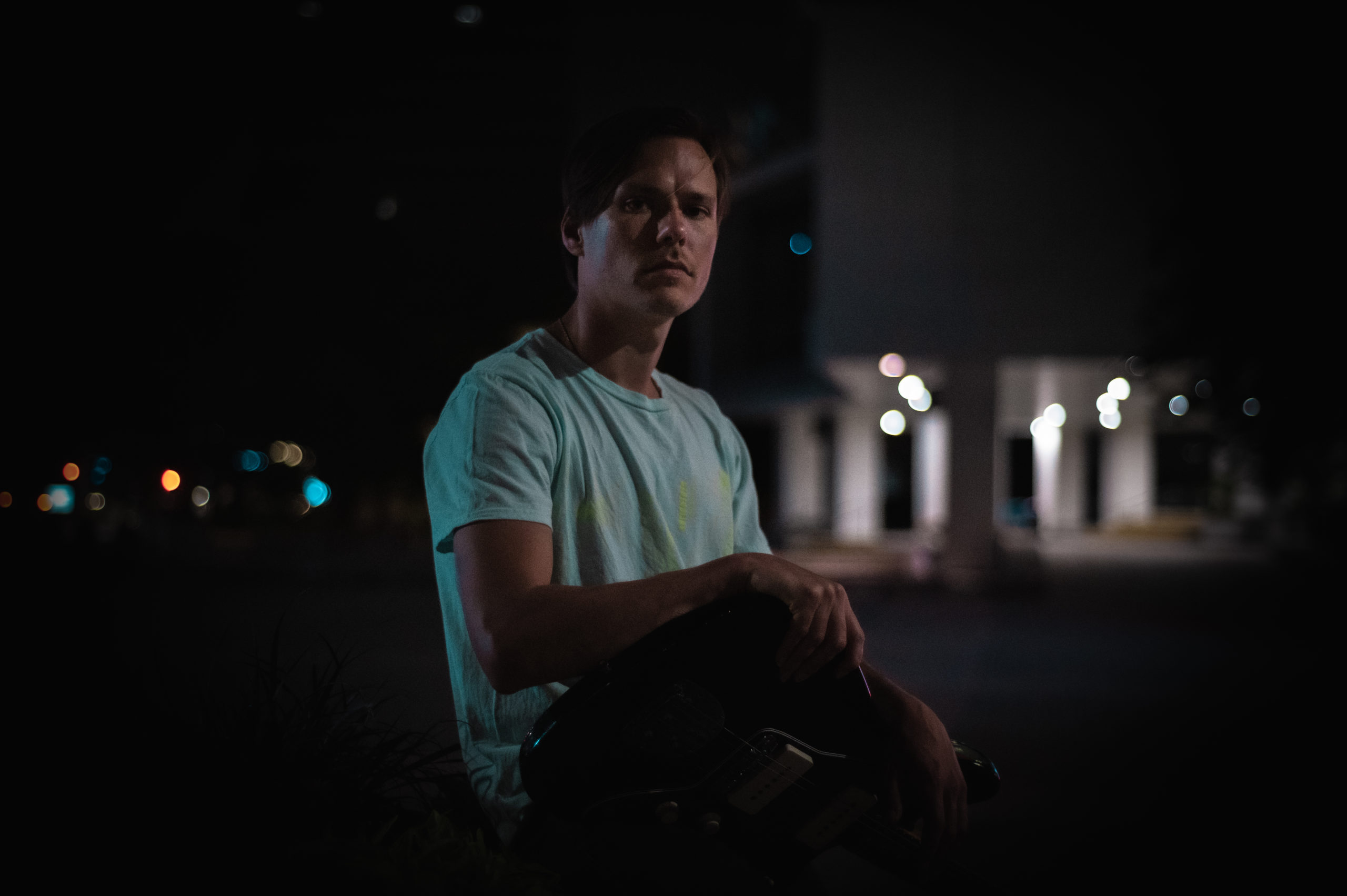