With the upcoming fourth single in his catalogue, “FIVE/SEVEN,” Alexander Wesley introduces a captivating blend of bright, pop-inspired truth telling that embraces love in uncertain times.

Wesley first came to attention on YouTube, where his interpretations of hits, “Lost in Japan” by Shawn Mendes, “Psycho” by Post Malone, and “New Light” by John Mayer quickly garnered over two million views. Buoyed by requests to hear him voice original material, he devoted himself to writing, arranging, and producing a very personal collection of songs. They feature the kind of grooves that attracted fans in the first place, while incorporating distinctive shading and emotions which reflect Wesley’s nuanced musical and lyrical viewpoints.

The authenticity and colour in Wesley’s music is no accident: it’s informed by a true artist’s vision – one that also runs through his other creative endeavours as a professional designer, photographer, and videographer. 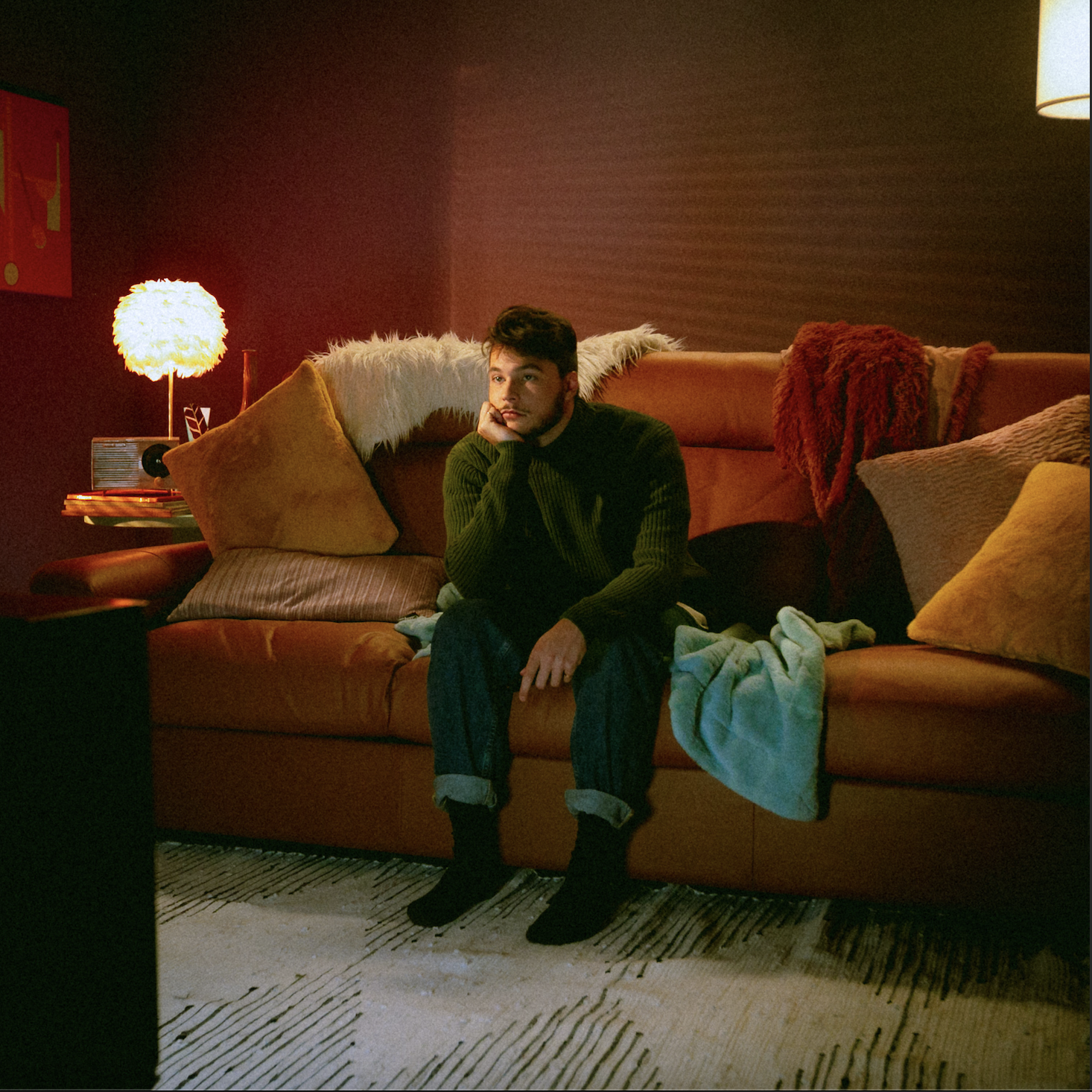 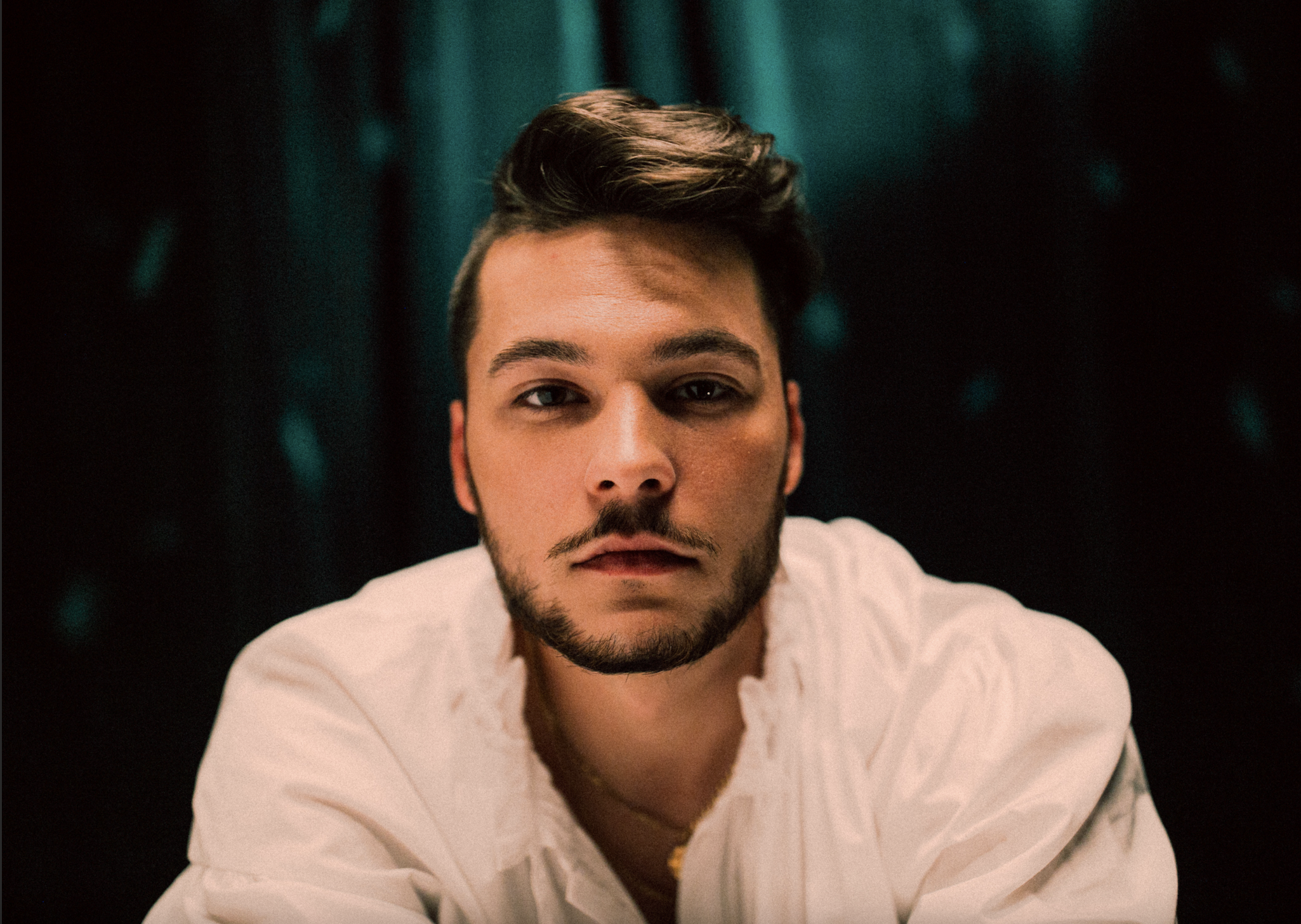