Alexander Saint is an artist with bloodlines, deeply tied to the Toronto music scene through his Guyanese-Canadian father, George St. Kitts. As a multi-instrumentalist, he crafts sonic portraits, telling stories through contemplative melodies, heartfelt lyricism and his trusty acoustic guitar. Having travelled the world as a professional bassist, touring with such acts as Justin Timberlake (with Francesco Yates for the “Man of the Woods” tour), and playing award shows with such greats as Ed Sheeran, Alexander Saint now steps out on his own to show what he has to offer as a solo artist. Described by platinum songwriter JP Saxe as “super sick.. He’s going to be big”. Saint’s music is a mature take of honest storytelling about loss, love, and getting off your damn phone. Taking cues from such artists as John Lennon, Bleachers and Michael Kiwanuka, he sets off to create a new identity as a mixed-black man in the alt-soul space. 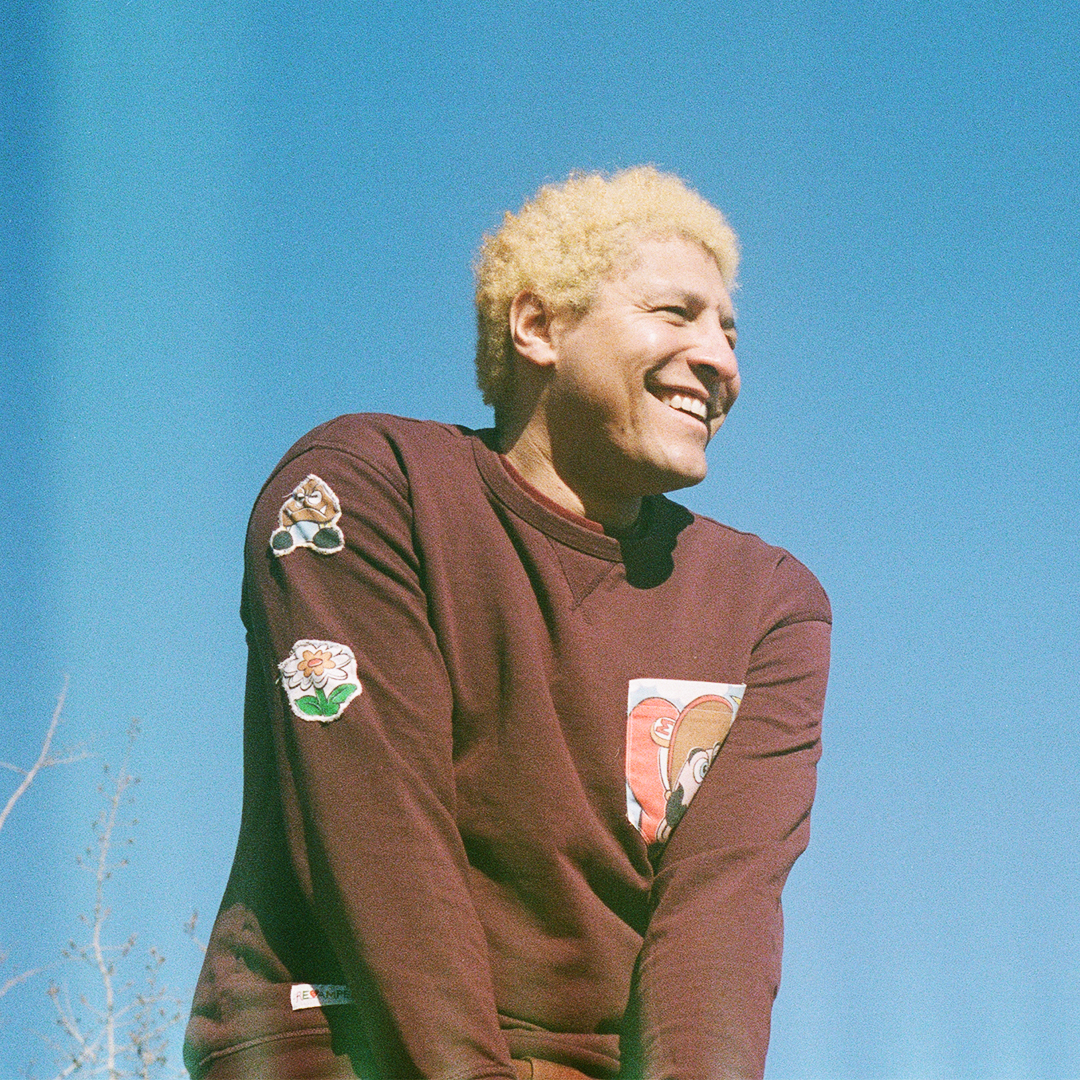 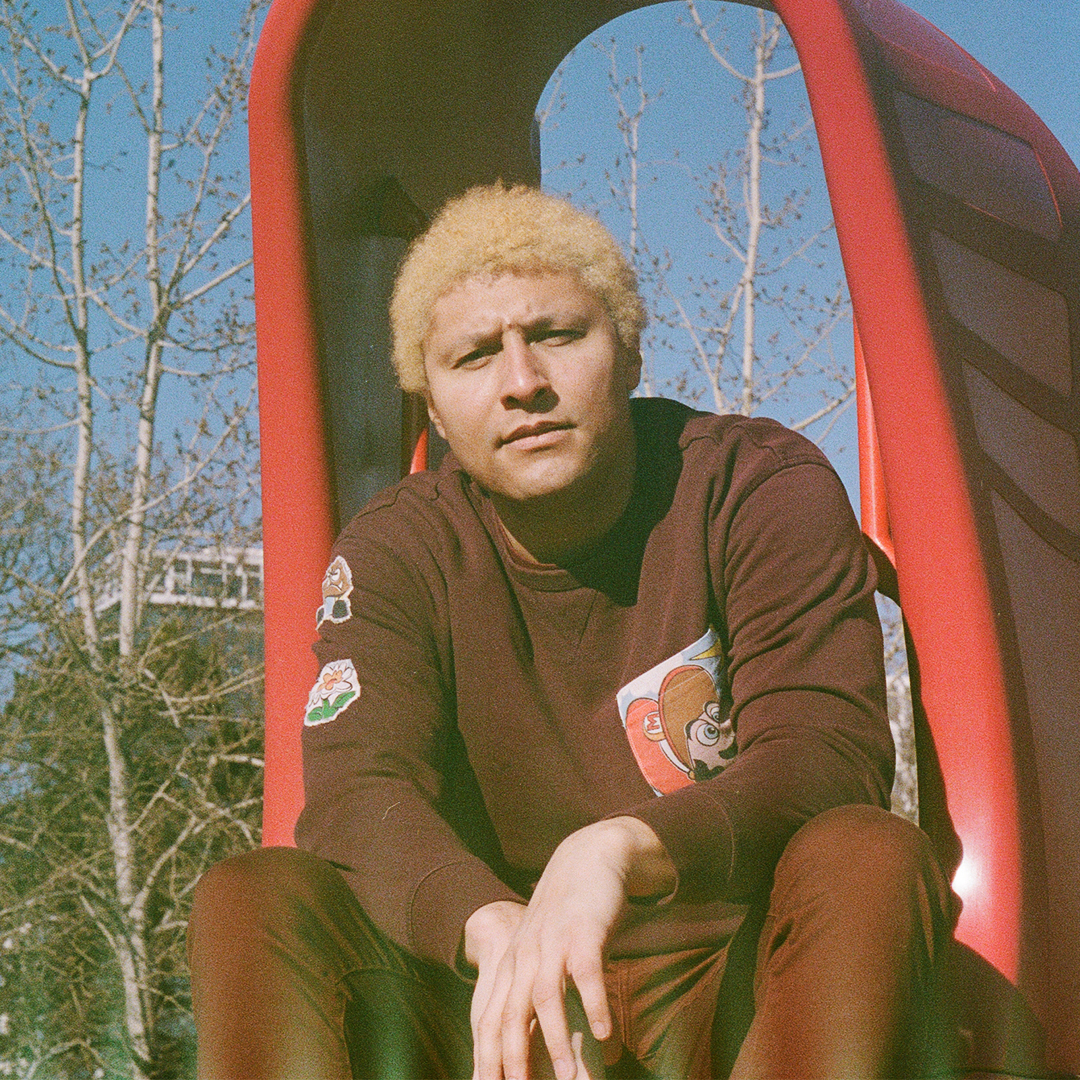