Alex Southey (he/him) is a singer-songwriter based in Toronto/Tkaronto, Canada.

Prior to the pandemic, Southey ran an open mic and hangout at Toronto’s Imperial Pub, just off of Dundas Square. It officially re-opens July 20th, 2021.

​His sole tour (due to COVID-19 pandemic) consisted of six dates in Toronto and Montreal. It was titled the Day Like It’s Night Tour. At the end of the tour, the profits were donated to the Centre for Addiction and Mental Health (CAMH). The tour raised over $1,200.

​He appeared on the podcast The Release Day Series with Alex Huard (Episode 14: How to Invest In Your Music & Calling Attention to Previous Releases) in April 2021. In June, he appeared on CBC’s Bedside Books, a part of Shelagh Rodgers’ The Next Chapter. Later on in June, he appeared on Black Circle Radio and received a stellar review from Dominionated. In July, Unsigned Only | Music Competition announced Southey as one of its semi finalists. The If I Were You Headgum Podcast used an unofficial cover of Mazzy Star’s “Fade Into You” submitted by Southey for its intro and outro theme music in Episode 497: LA Trip.

His forthcoming My Nights On The Island EP, set for release on September 17, 2021, offers a six song revision of a break up that breaks the mould of what one would traditionally ascribe to a ‘singer/songwriter’s record of lost love.’ The EP feels like a sonic-cinematic journey; a short film of songs carefully crafted with orchestral flourishes and soundscapes that Southey drew from memory in his teenage years – sounds that intentionally weave the songs together and act as essential supporting cast to the leads of voice and guitar and even threaten to create sequels of their own. 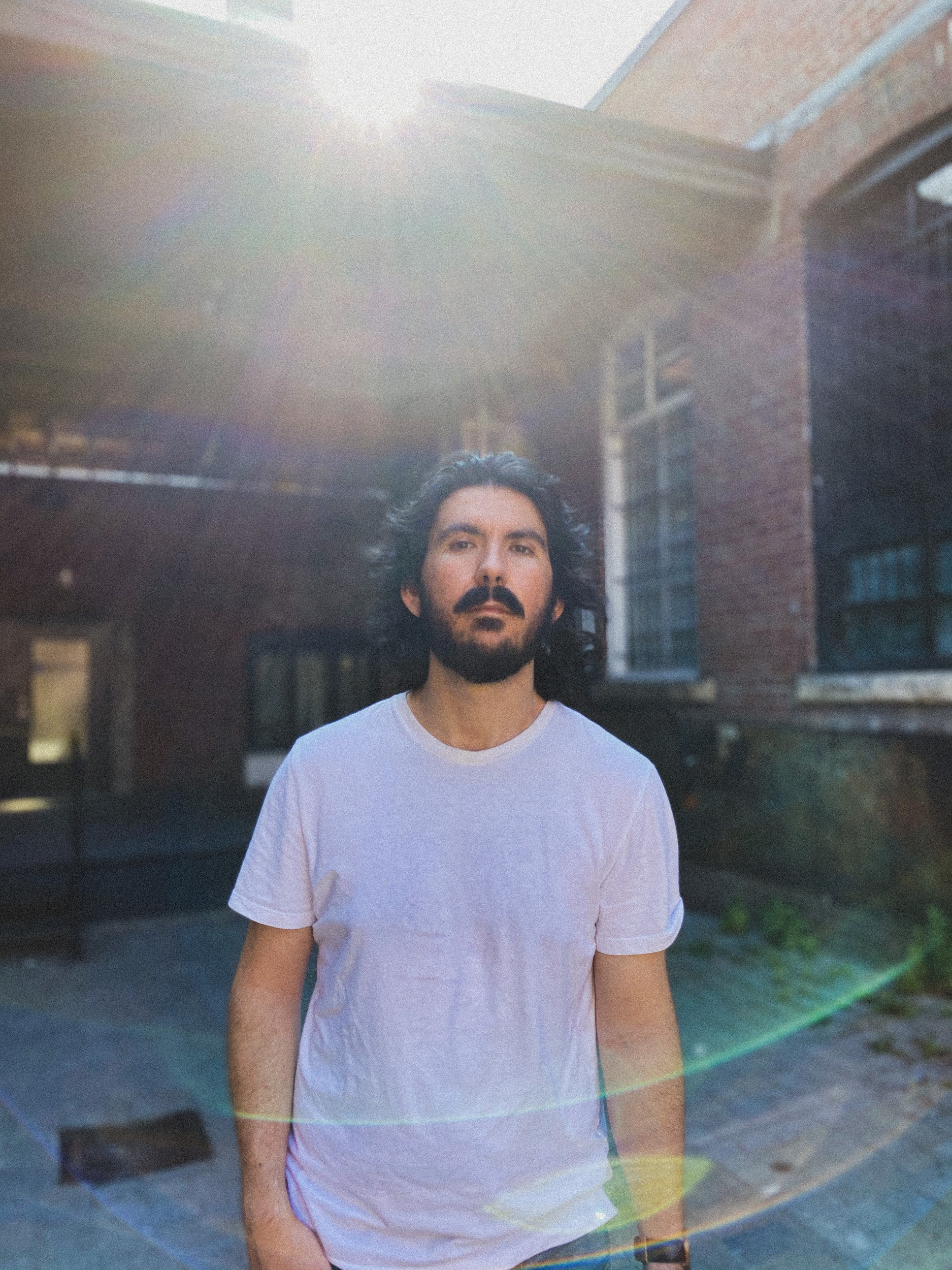 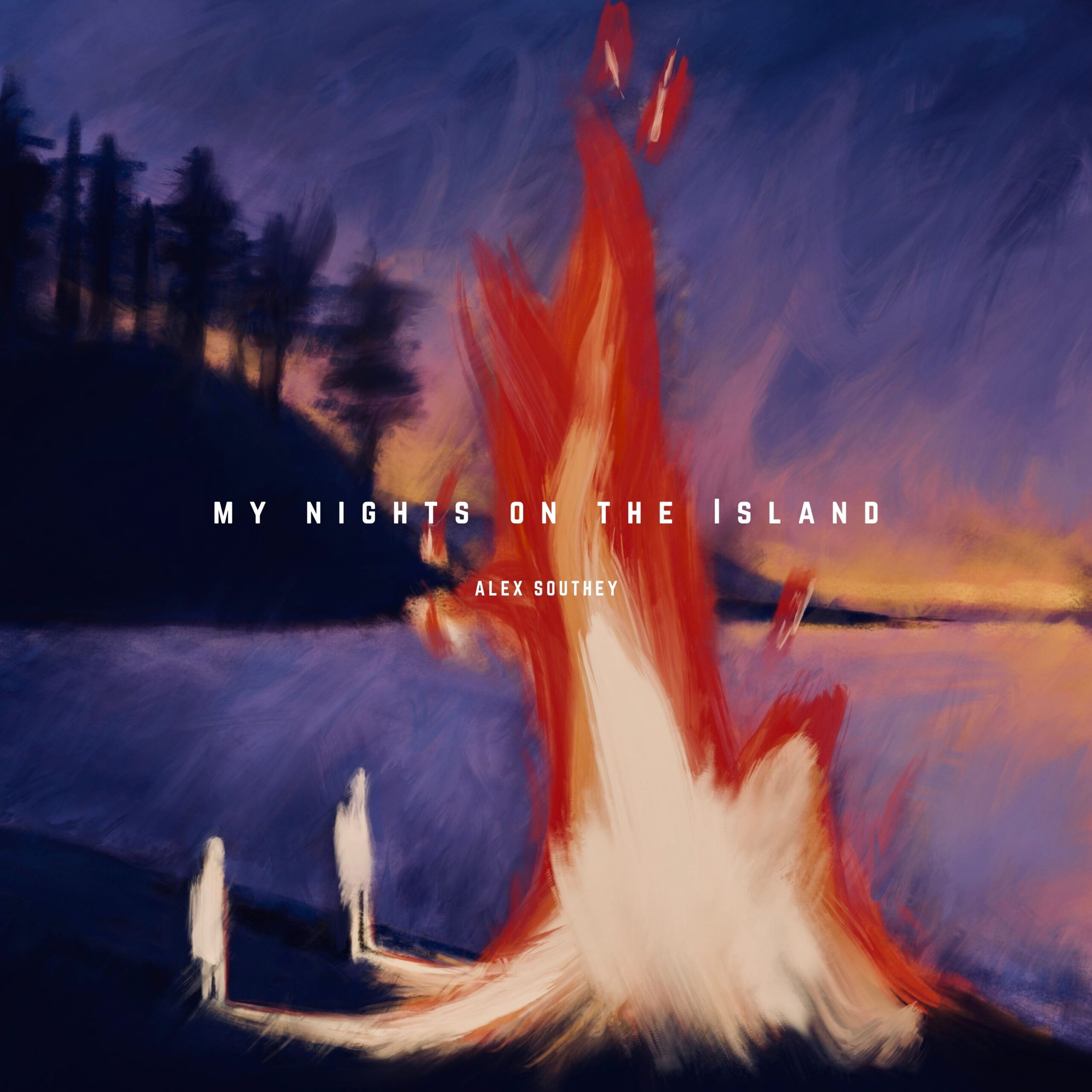