Alex Mason is a Canadian singer-songwriter based in Toronto, Ontario. His songs are dark, anthemic, quiet and dynamic, like dredging up the bones of things that sit at the bottom of lakes. Raised in rural Ontario, he moved to Toronto after completing his degree in English Literature and decided he’d rather put his words in songs than essays. Since releasing his first EP “Wistow Lows” in 2015, he spent his youth playing bars, clubs, and festivals across the country, toured by train, and opened for artists such as The Strumbellas, Peter Murphy (Bauhaus), and July Talk.

Along the way, life happened. He lost both his parents, and returned to Ontario after trying his hand as a songwriter in Nashville. On a harrowing 20 hour drive back through a snowstorm seeing car after car in the ditch, he realized he had to make art that mattered. Loss taught him to sing what was important and stay honest. He evolved from his folky roots and began embracing the alternative rock and grunge of his teen years, blending the two into a sound that is as much wrenching ballads as it is bittersweet torch songs.

Whether solo or with his full band, his voice and songs bring a fresh energy and lyricism to Canadian music. After 3 EPs, he is currently preparing his first full length LP, inspired in part by Virginia Woolf’s 1927 novel “To The Lighthouse” and the life lived that has brought him here. 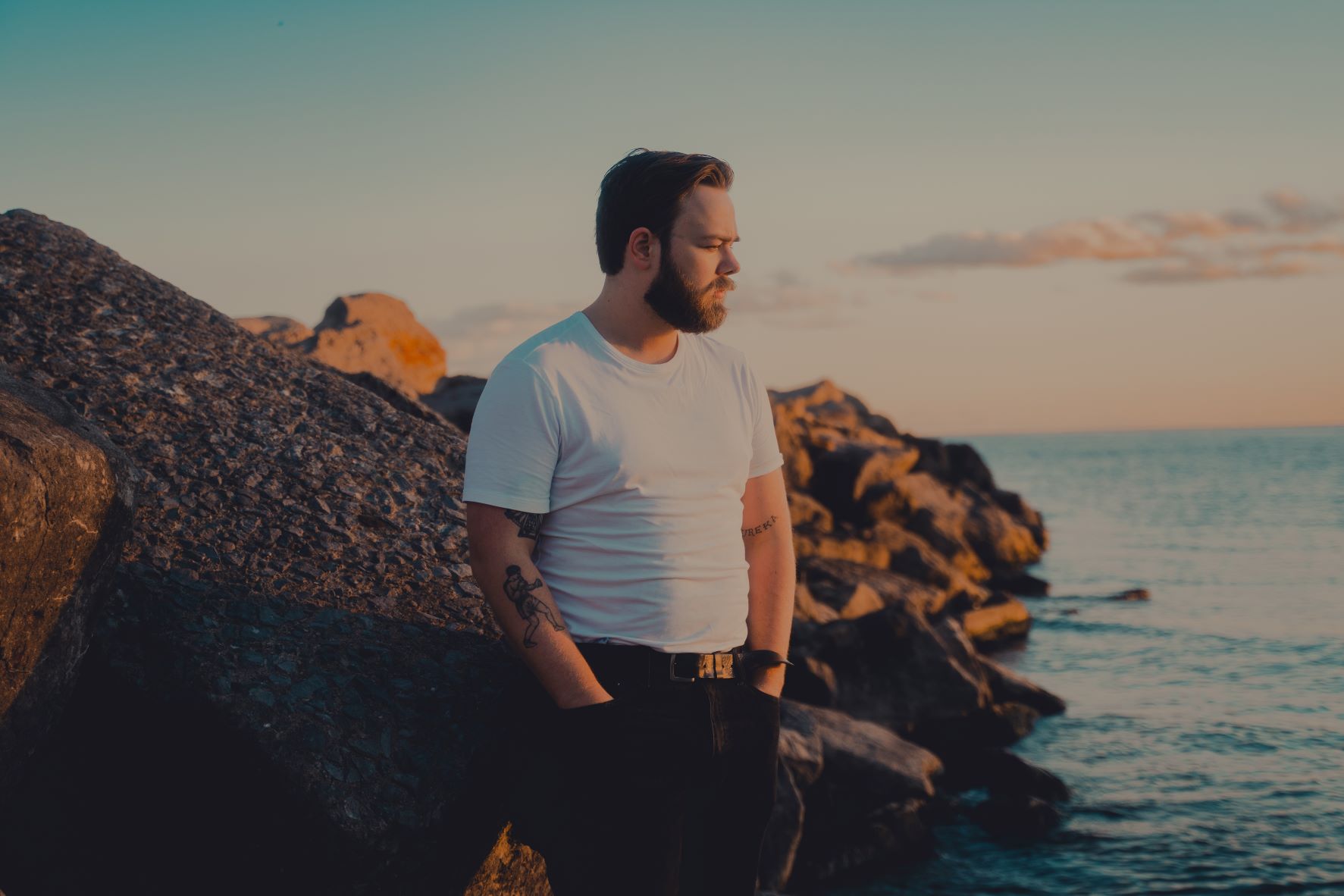 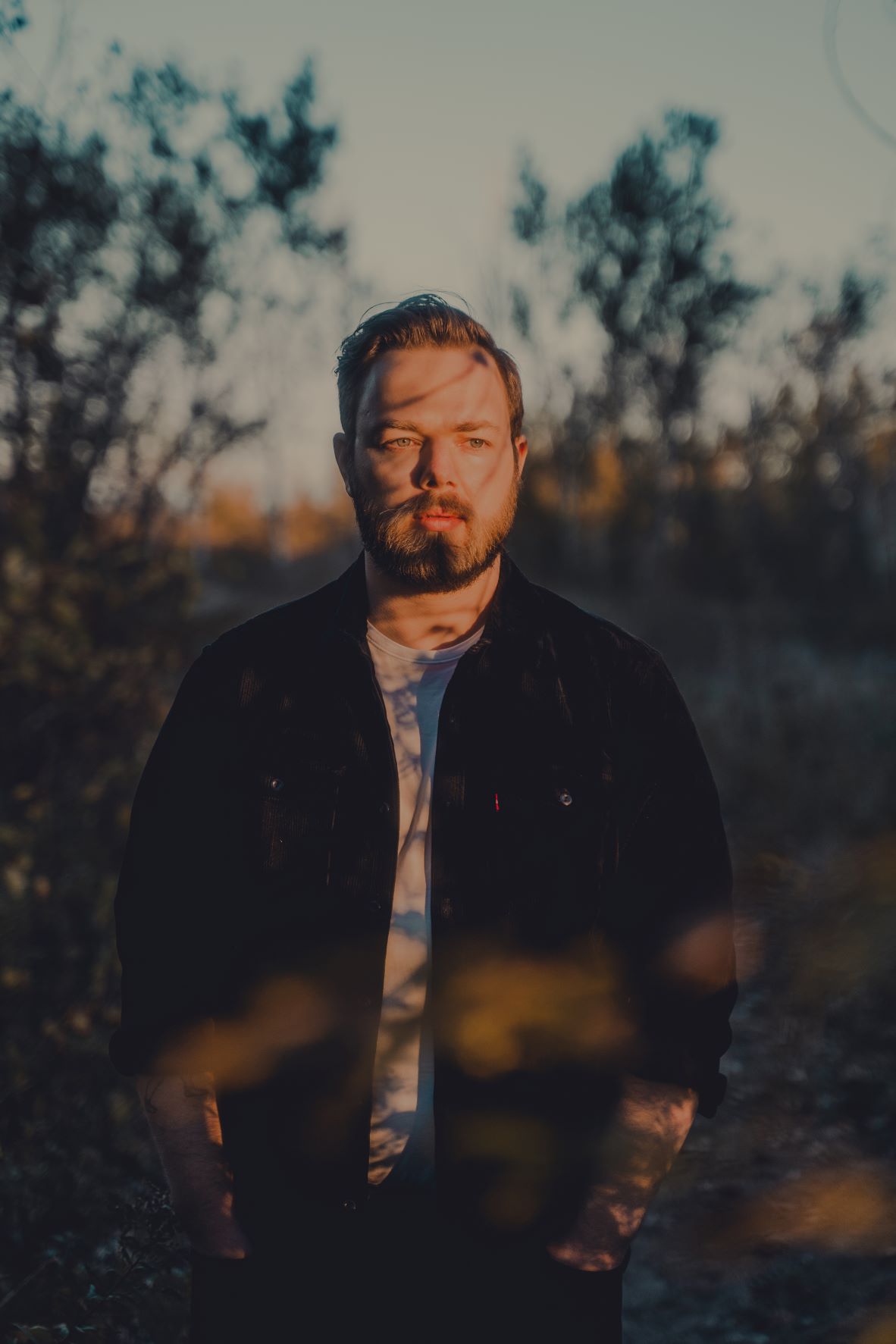 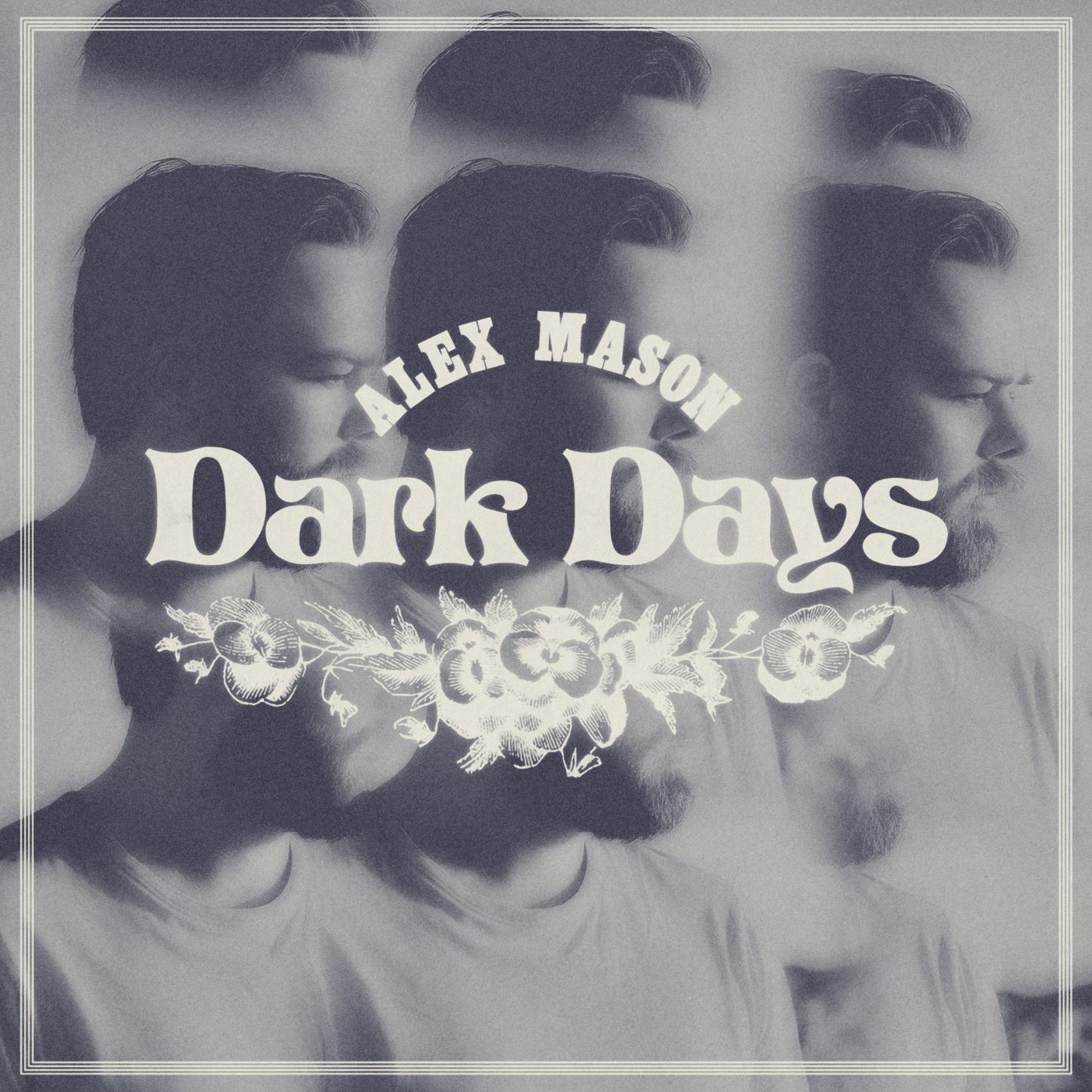