Alex Bent + the Emptiness is the recording and performing alt-rock/R&B solo project of Saskatoon singer Alex Bent. Likened to that of hip-hop/R&B artists Post Malone, Joji and Frank Ocean, Bent mixes his own twist of alt-rock nostalgia with the current trends of the hip-hop genre.

His debut album, Baby, has been streamed over 50,000 times on Spotify and has received significant press, having premiered on Exclaim in August 2019 and being voted #7 on SaskMusic’s Best Saskatchewan Albums of 2019 List. The album was mastered by Trevor Case of Case Mastering (Kelly Clarkson, Missy Elliot) and features contributions from Brockhampton affiliates singer-songwriter Jack Larsen and producer Connor Barkhouse as well as fellow Trifecta Sound members Samurai Champs.

Bent’s new single, 2sides, arrives in January 2021 and acts as the first taste of material from his upcoming sophomore album. Made in isolation, Bent wrote and recorded the song at The Store, a community-run underground recording studio kept at an undisclosed location. The single is one of many new pieces of music coming from Saskatchewan hip-hop and R&B artists who have been utilizing this isolated recording space.

Alex Bent + the Emptiness has shared the stage with Phantogram, Coleman Hell and Snotty Nose Rez Kids, as well as being featured at Canadian Music Week, NXNE and M for Montreal. During the pandemic, Bent has been spending his downtime working on his currently untitled sophomore album for release in fall 2021. 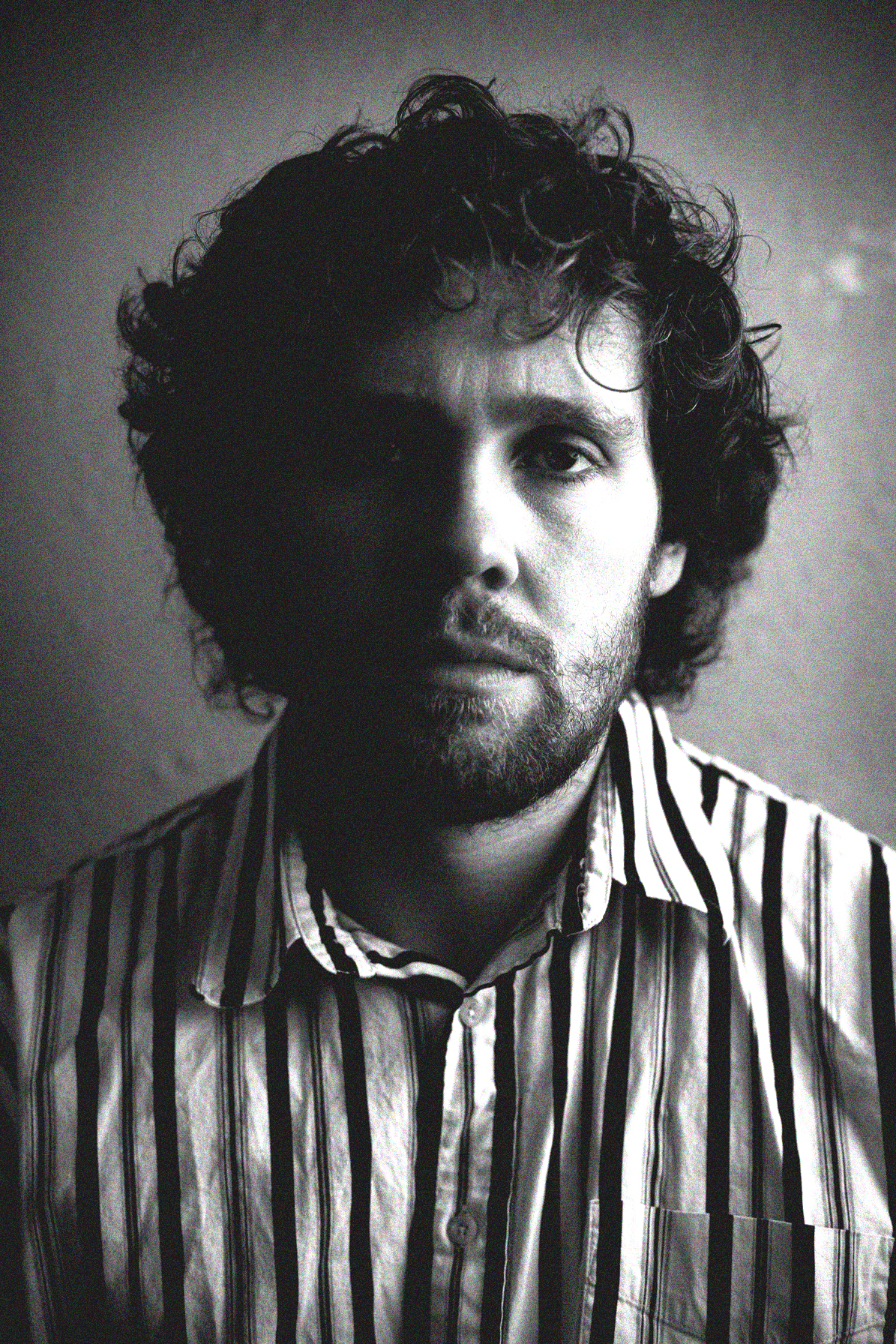 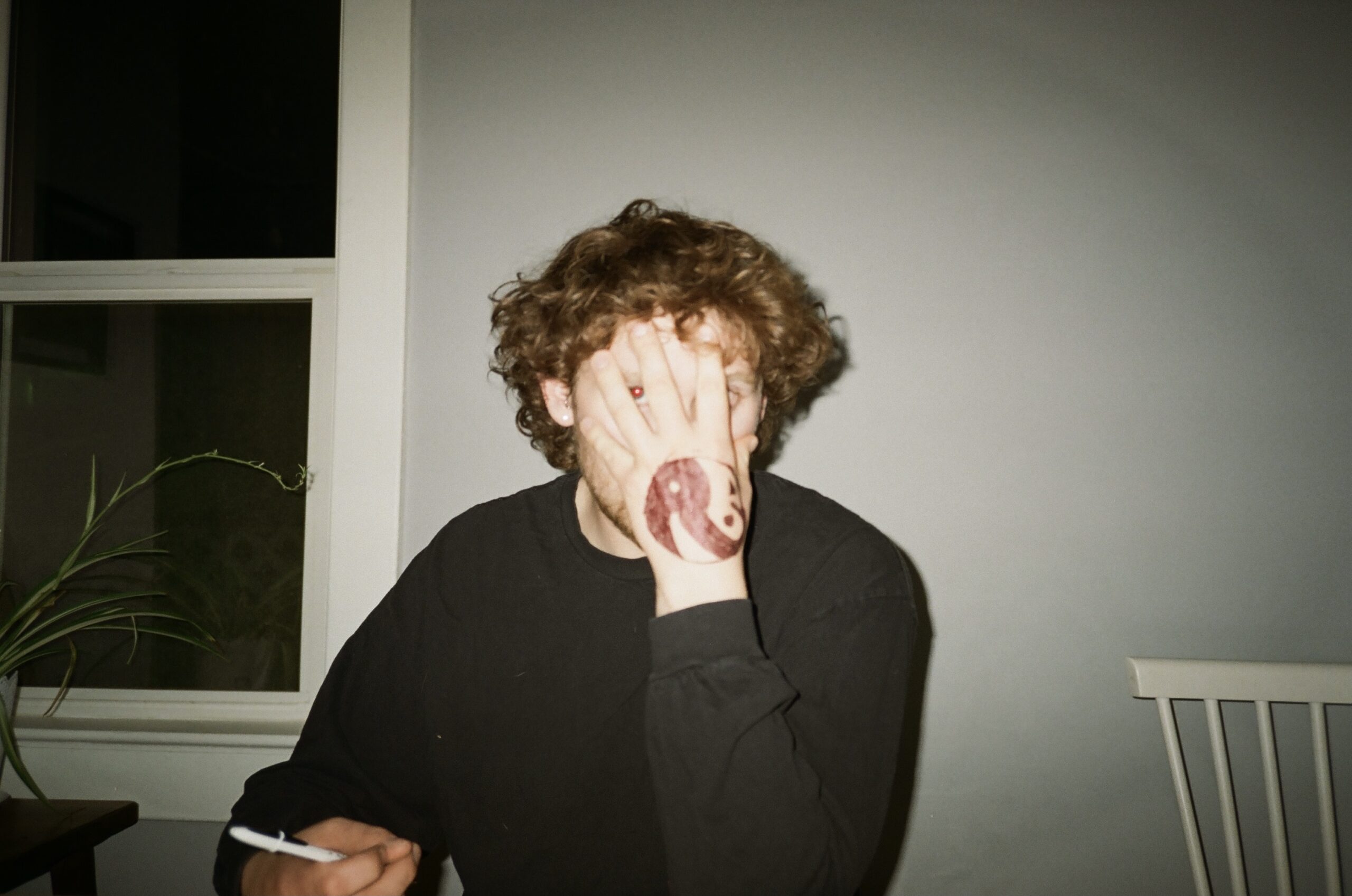 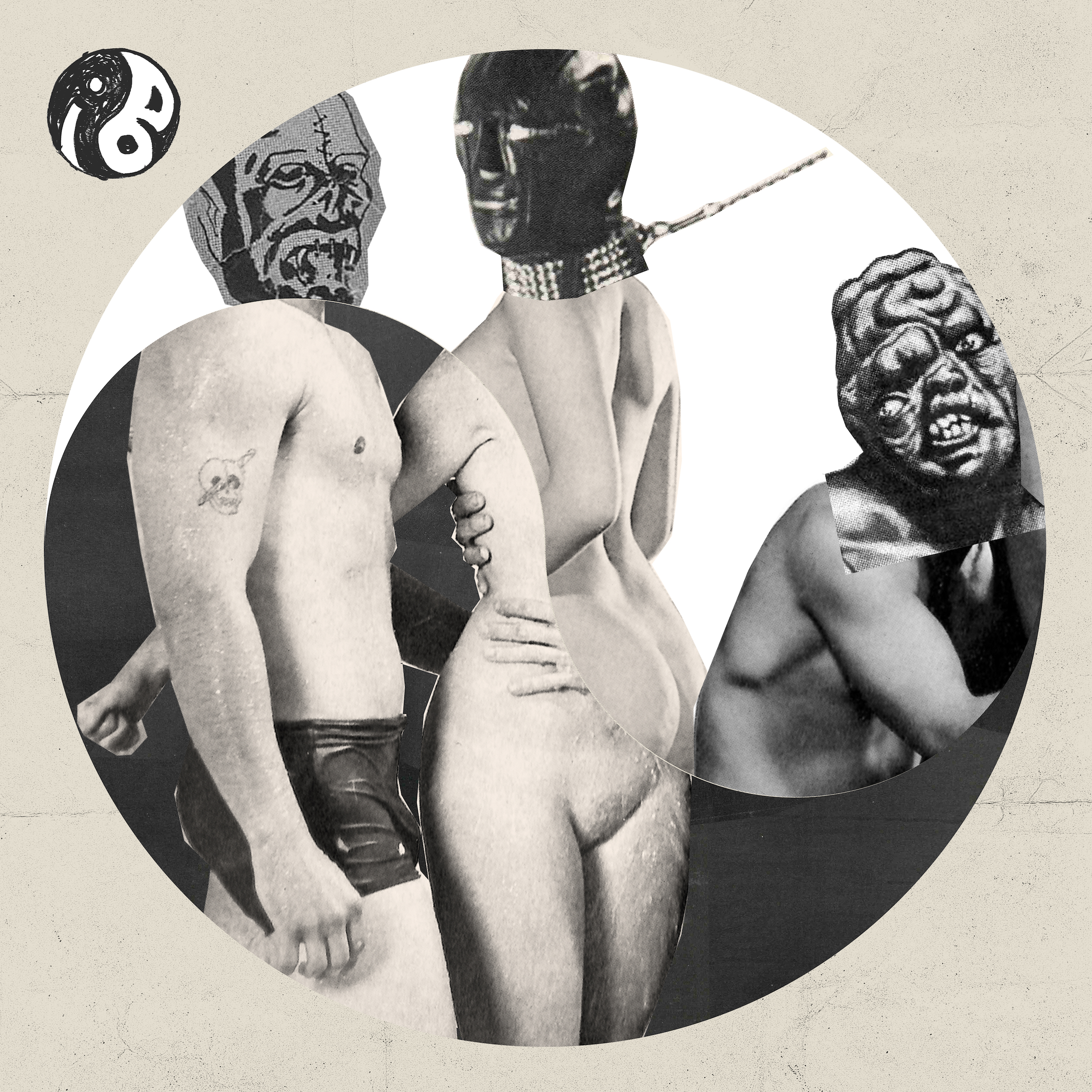