Aladean Kheroufi Canadian by way of Algeria is a multi-instrumentalist, songwriter, arranger, producer and DJ based in Edmonton, Alberta. He writes songs that are idiosyncratic, soulful and devastating with a glass half full optimism that turns heartbreak into melancholy party anthems.

At age 17 Aladean started touring as a sideman through Canada, USA, Europe and the UK as a session player which led to spots performing within acts such as The Velveteins and Marlaena Moore. As part of these set ups, Kheroufi opened for the likes of Angel Olsen, Night Beats and Orville Peck, whilst as a solo artist, he has performed alongside both Michael Rault and Daniel Romano. During the years Aladean always made sure to stop at record stores to dig for something deeper; after four years mostly spent on the road he stationed himself in NYC to absorb the culture of the city and immerse himself in soul music. Upon returning to Canada, he shifted his focus from being a sideman to working on music in his home studio.

Aladean’s sound focuses on minimalism – like the confidence of the quietest parts of Curtis Mayfield’s, LIVE! or the faux-simplicity of Sunny Ozuna’s genre bending Tear Drop and Key-Loc output. Yet somehow Aladean’s songs don’t sound old, they sound comfortably made today with respect to the music of the past. He released his debut single “Sorry If I Hurt You’ b/w ‘Nothing Ever Changes’ February 2020 via Kimberlite Records to critical acclaim followed by a covers EP ‘Beauty Beyond Grief’ – August 2020 on Keeping On Records. 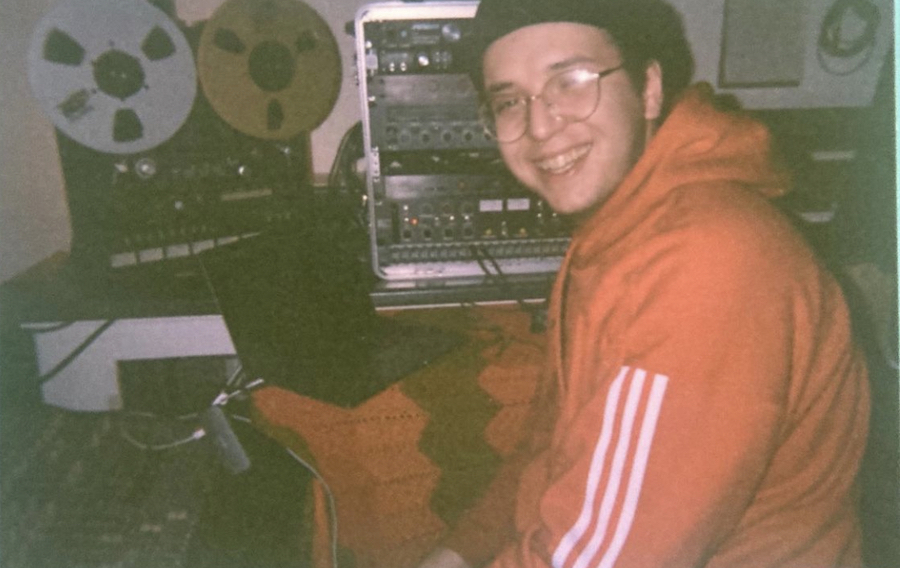