Akeem Oh (Ouellet) is an American-Canadian singer/songwriter, multi-instrumentalist and producer based in Ottawa ON. He was born in Philadelphia PA, adopted by a Canadian Family and raised in  Mattawa ON (a small town in Northern Ontario). Initially contributing to the growing French Canadian music scene, he won the APCM prize at Ontario Pop Music Showcase  (now rebranded as Rond Point). He was also one of the finalists on the hit musical TV Show JAM, that premiered on TFO in 2012. Akeem has worked with numerous organizations such as La FESFO, an organization that represents francophone youth in High Schools across Ontario; and the Ottawa Music Industry Coalition.

Dizzy. is the name of Akeem Oh’s current “artistic era” – one where he’s exploring the effects of human relationships and connections through sounds reminiscent of his influences: The Beatles, Arcade Fire, Beach House, Malajube, The Beach Boys and MGMT. A first glimpse at this artistic era came in the form of Winter Crush, a catchy indie/pop epic released in January 2018 to critical acclaim. In February 2018, CBC named it one of the “Top 3 New Ontario Songs You Need To Hear.” The track was also featured in the Ottawa Run Marathon campaign videos. His work has recently been featured in multiple television movies for Lifetime, Hallmark and ION.

His latest single “School Girl” has been described by many as a nostalgic and uplifting Indie-Pop Folk epic that draws inspiration from artists such as Paul McCartney, Beck and Iron & Wine. Written about a close friend, Akeem Oh uses various sounds and effects to create the world of the track’s subject. She’s an ambitious artist who’s making her way through the many challenges of early adulthood. 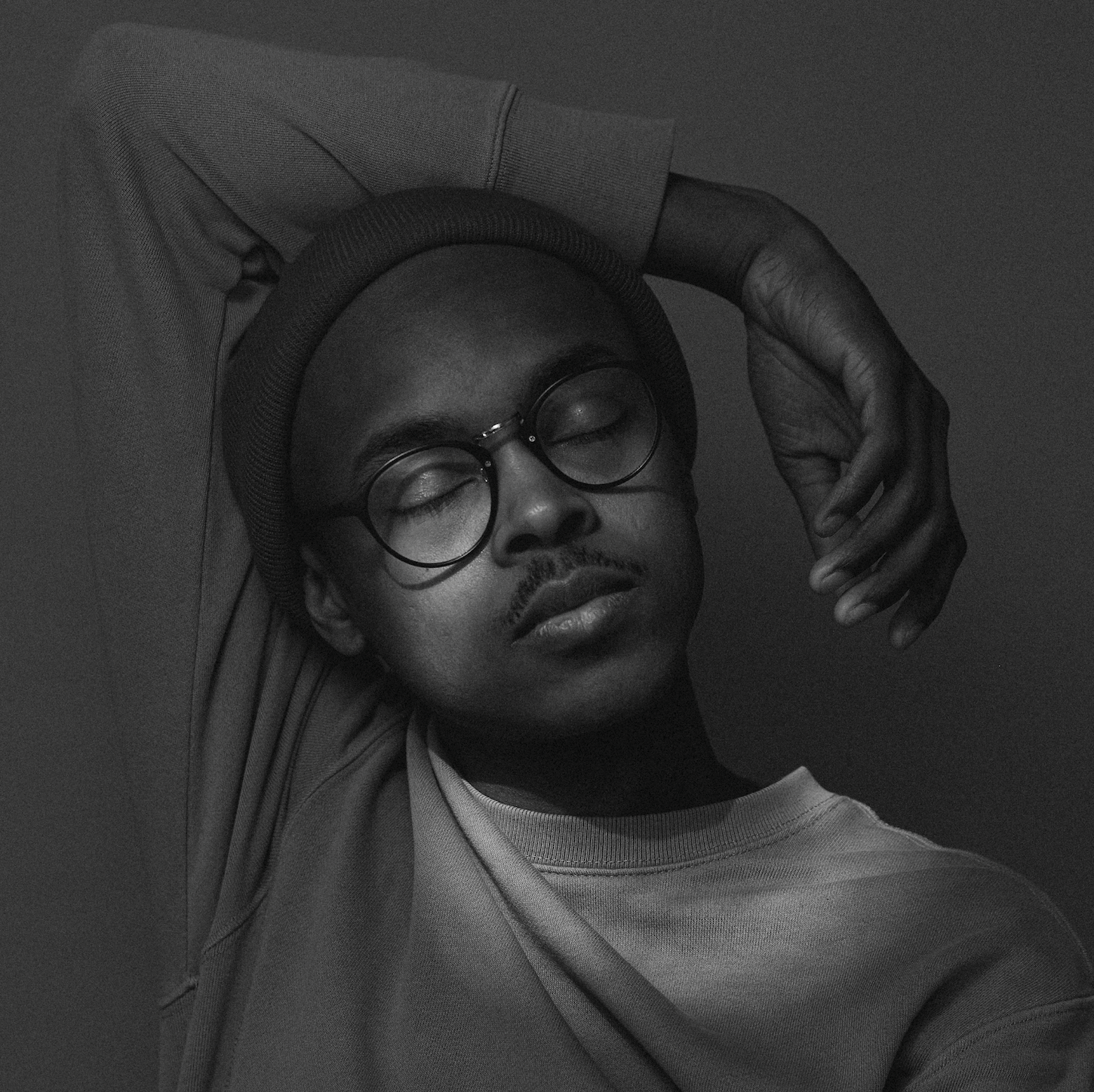