The brainchild of Tyler Boyd and Noah Monckton, this stratospheric duo has its origins on the sleepy and wet west coast of Canada. Hailing from Victoria, British Columbia, the meeting of these two Kings was no accident. A humble back-yard jam, fuelled by great quantities of Hoyne Pilsner and Hall & Oates, which naturally are equally powerful forces, quickly led to the birth of what would become the hit making partnership of a generation.

Initially releasing their debut EP “Liftoff” to universal acclaim in 2016, these two have followed separate paths until June of 2020. Driven by their mutual desire to never have a real job, yet to acquire great amounts of currency, Airliners have decided to Liftoff again with greater Thrust than ever before. Watch these skies, because only heaven knows what Airliners have planned next… 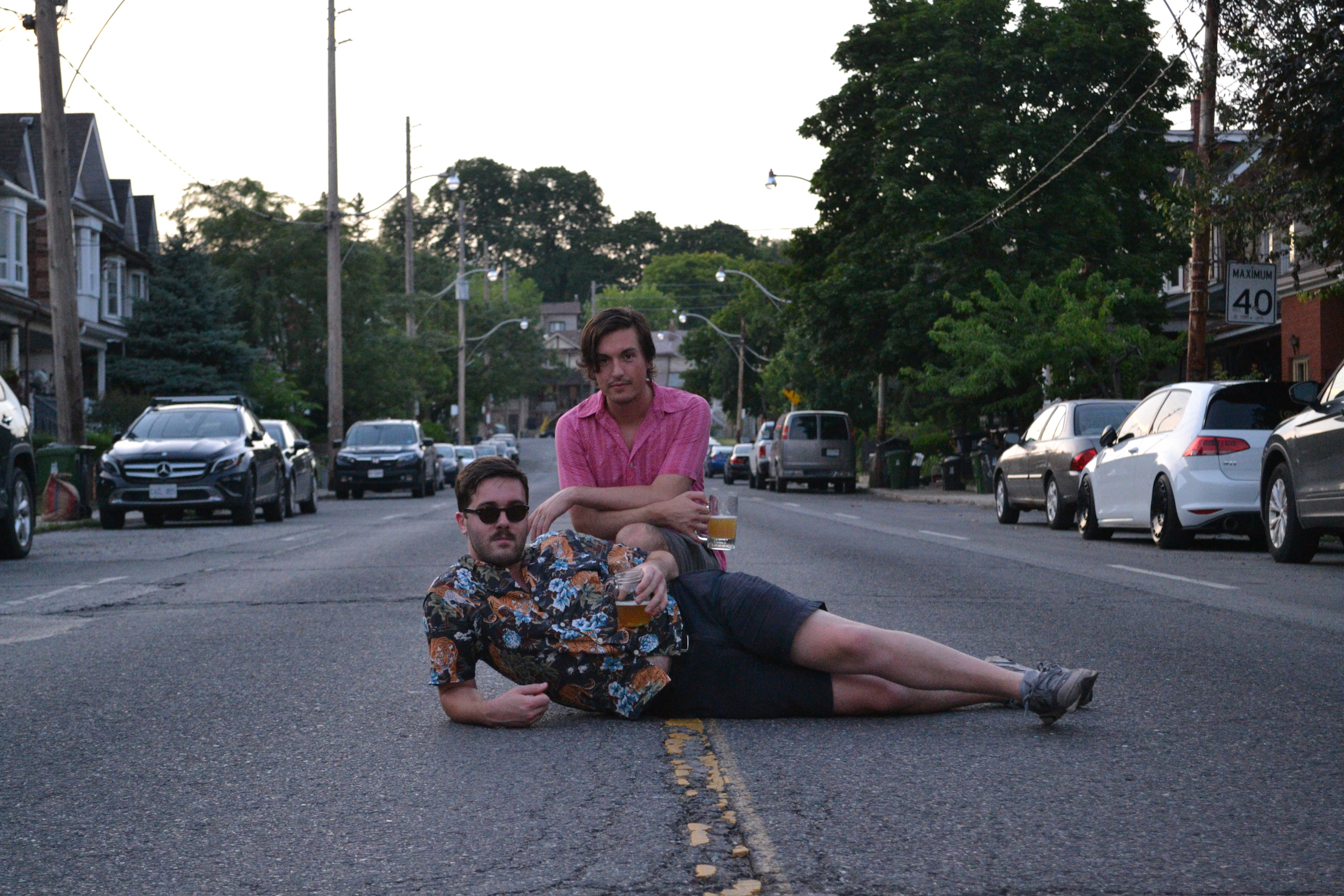