Afta Hill and ASADI are Persian diaspora artists from LA and Toronto respectively, coming fresh off a live performance at The Ford in LA. Their collaboration, Citrus Dream is a smooth, nostalgic R&B pop track infused with traditional Persian instrumentation and inflections. As the title suggests, the lyrics play with the comparison of passionate love and the refreshing, thirst quenching flavours of citrus. A highlight of the track is the ear-grabbing sitar riff played by ASADI which gives the song a danceable groove, unique from other contemporary sounds in this genre.

Afta Hill is a Persian-Canadian recording artist and producer from the greater Toronto Ontario, Canada. Working early on with YouTube stars such as Casey Niestat, Afta found success on Soundcloud with his upbeat sampled instrumentals. Afta found his sound when blending his love for middle eastern psychedelic, alternative R&B, Boom-Bap music. In 2018 Afta, along with his team, founded the independent label “Bad Faith Records”.

Afta (born Arya Safakish) began producing at the age of twelve under the alias SAFAKASH. At the age of 16 he tried his hand at artistry; self-producing grimy east coast hip-hop, and psychedelic R&B tapes. With his music being featured on viral youtube videos, Afta found his footing making instrumentals. The transition to becoming an artist was not smooth for Afta, as people only knew him as a producer. His real breakthrough came when he took the lessons he learned to release music under SAFAKASH and began his new musical project.

ASADI is a Persian-American Electronic Music Producer & Performance Artist from Columbus, Ohio. He is known for his rare middle eastern influence and impressive performance ability. In the studio, his knowledge in the land of Persian Composition uniquely activates a sense of timelessness that the world can resonate with, and his instruments play a strong role in illustrating such emotion. They include the Persian Setar, Persian Tar, Persian Daf, and Italian Mandolin. He brings these delicate sounds to life when performed with his drum machine, in which he effortlessly triggers his entire rhythm section completely live on 16 electronic pads. ASADI’s artistry derived from a lifetime passion in writing songs, first learning piano at the age of 5. In high school, his parents gifted him with a drum pad and some Persian instruments he never knew existed. This flipped a switch and birthed the 10 year voyage to who he is today. From his diligent hustle on social media, from a thousand hours of perfecting is craft live, and from the constant desire to create truly extraordinary music, a precious die-hard following has inevitably grown to represent the sound of ASADI Worldwide. 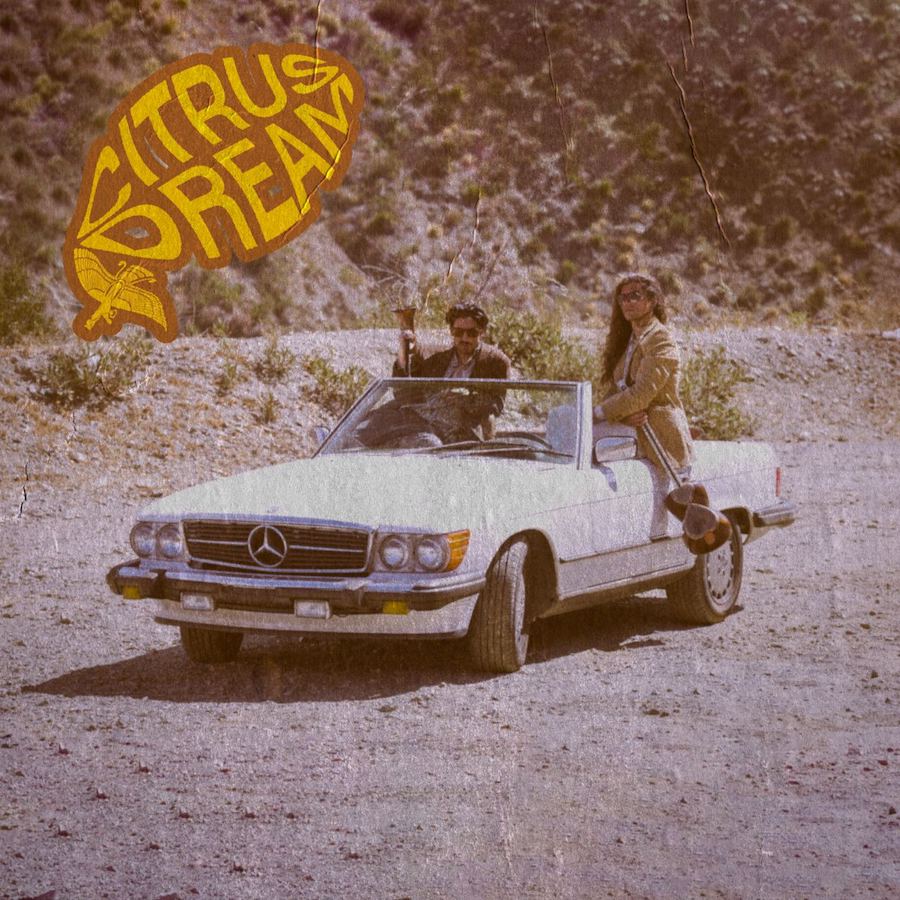 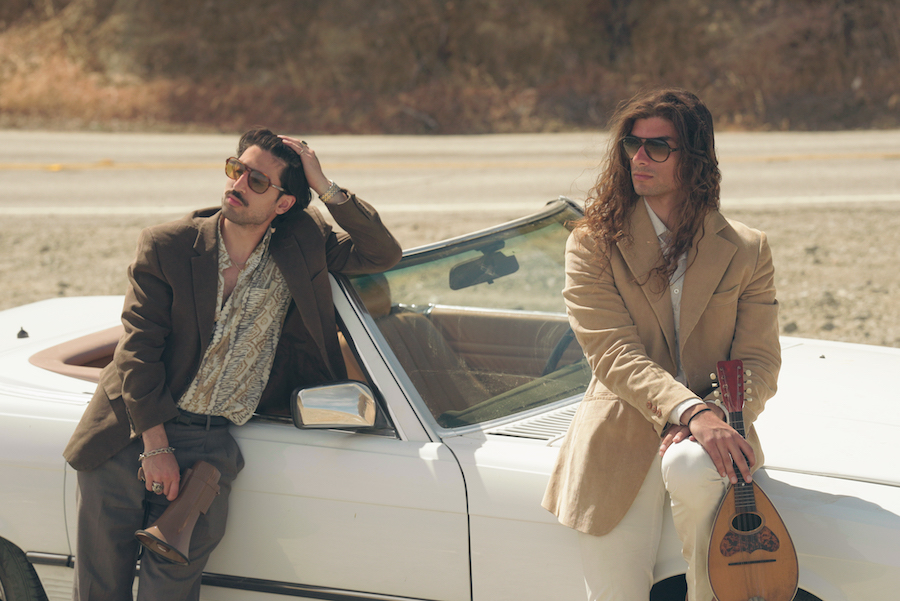 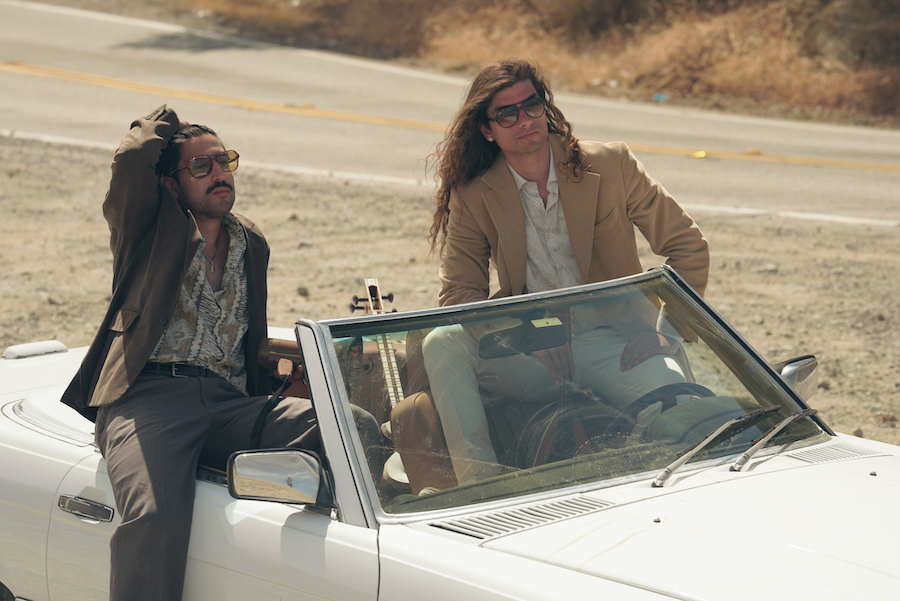