Afta Hill is an Iranian-Canadian Artist from Toronto, Canada. Born Arya Safakish, the multifaceted Afta is a self-taught virtuoso in many disciplines and media. A multi-instrumentalist, vocalist, producer, sound engineer, visual artist, and creative director, Afta’s versatility is on full display in his latest project, “Tehranto” (a portmanteau of his hometowns, Tehran + Toronto). Afta started his career in music at the age of 12, producing under his producer name Safakash. To date, he has accumulated over 15,000,000+ streams. His music is prominently featured on channels such as Casey Neistat, CloudKid, Kota, Czech Sound Vibes, and Discover The Vibes. At the age of 18, amidst struggles with addiction, mental health, and a toxic relationship, Afta dropped out of York University to pursue his dream of being an artist. In just two years, Afta went from performing for 40 people in underground shisha lounges, to organizing, headlining, and selling out a venue of 350 fans. He co-founded his own label and publisher “Bad Faith Records” to enable a frictionless creative infrastructure. Striving to be the first breakout middle eastern hip-hop artist in the west, Afta Hill’s first project “Tehranto” will set the tone for the rest of his career. 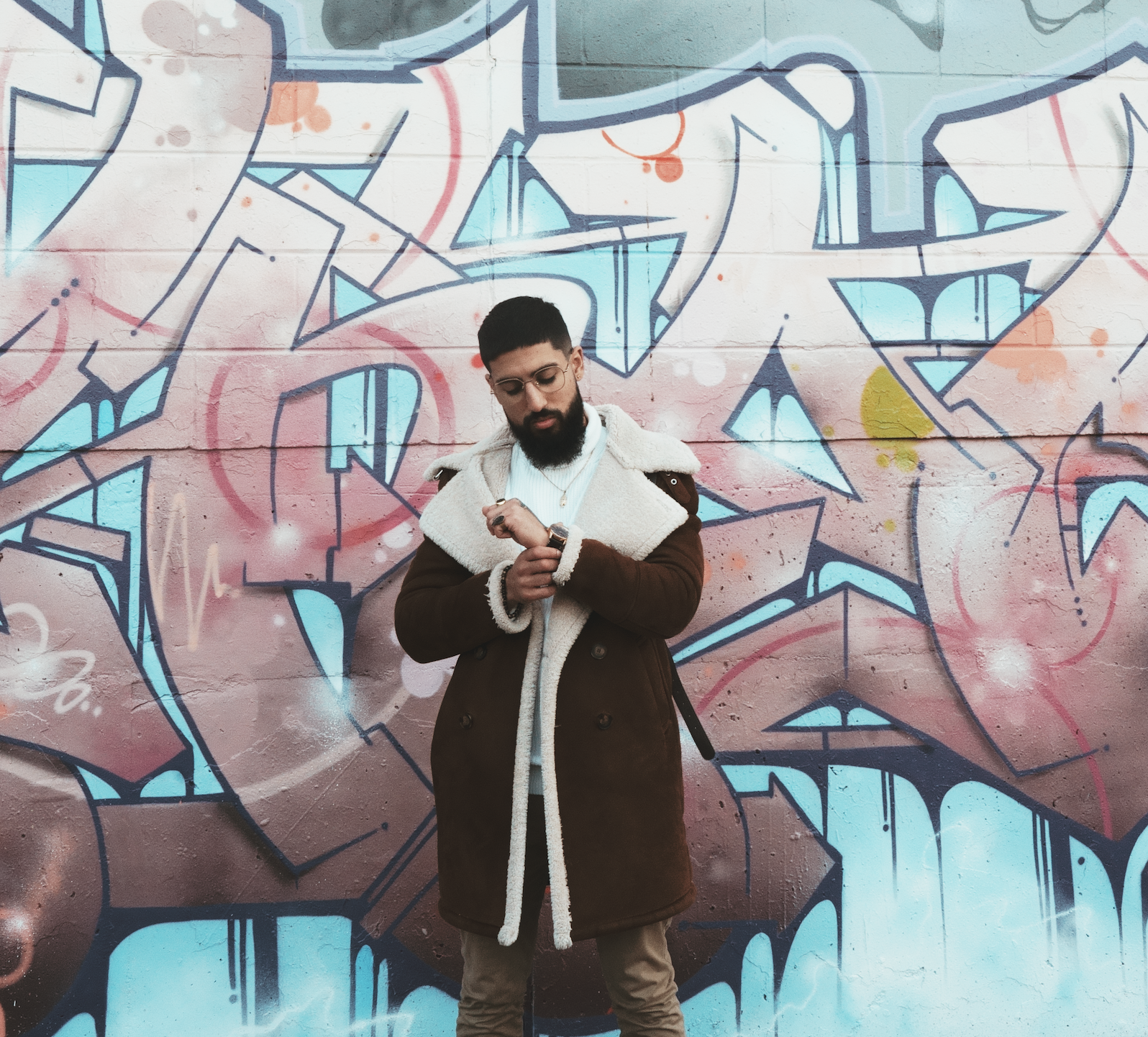 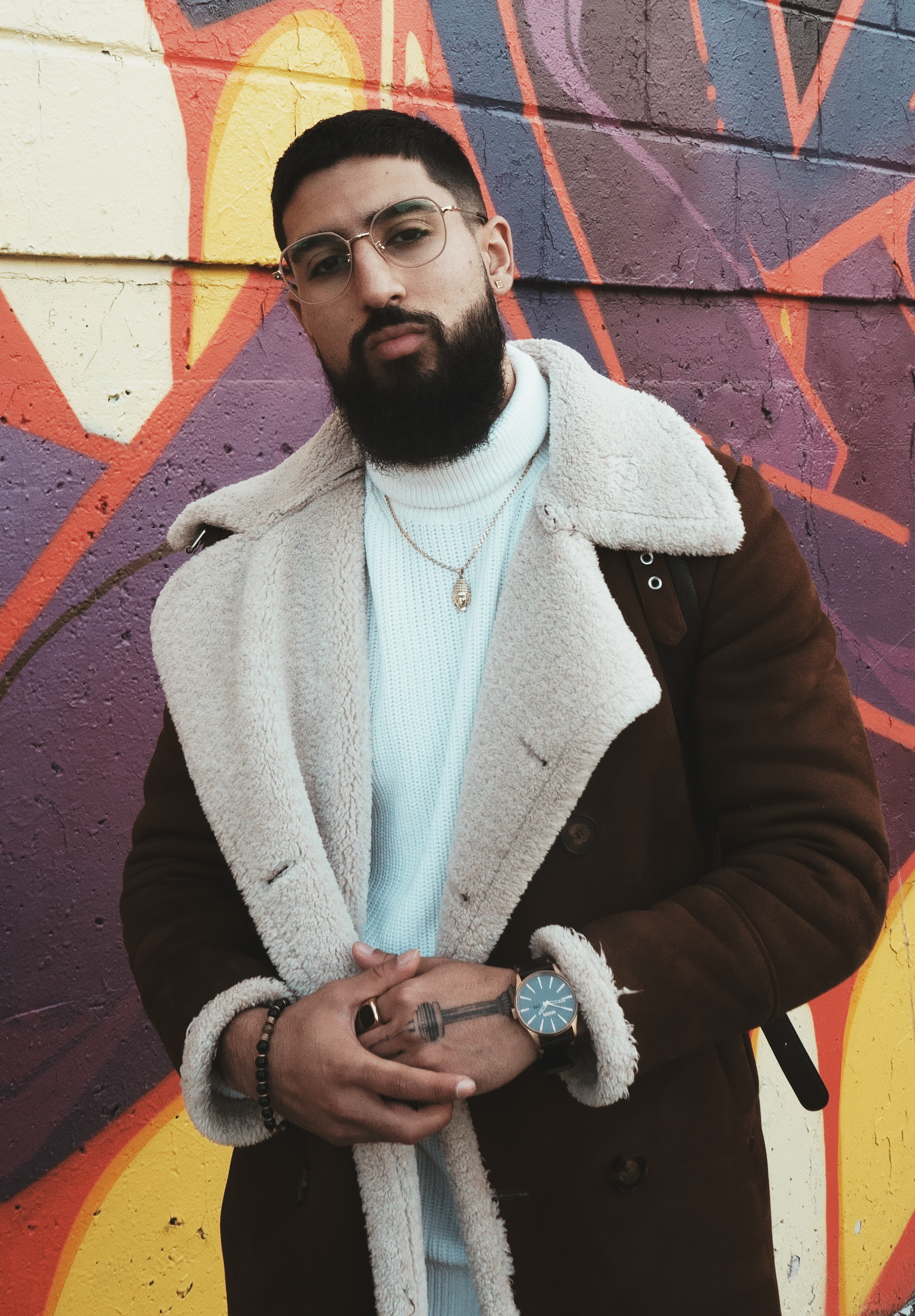 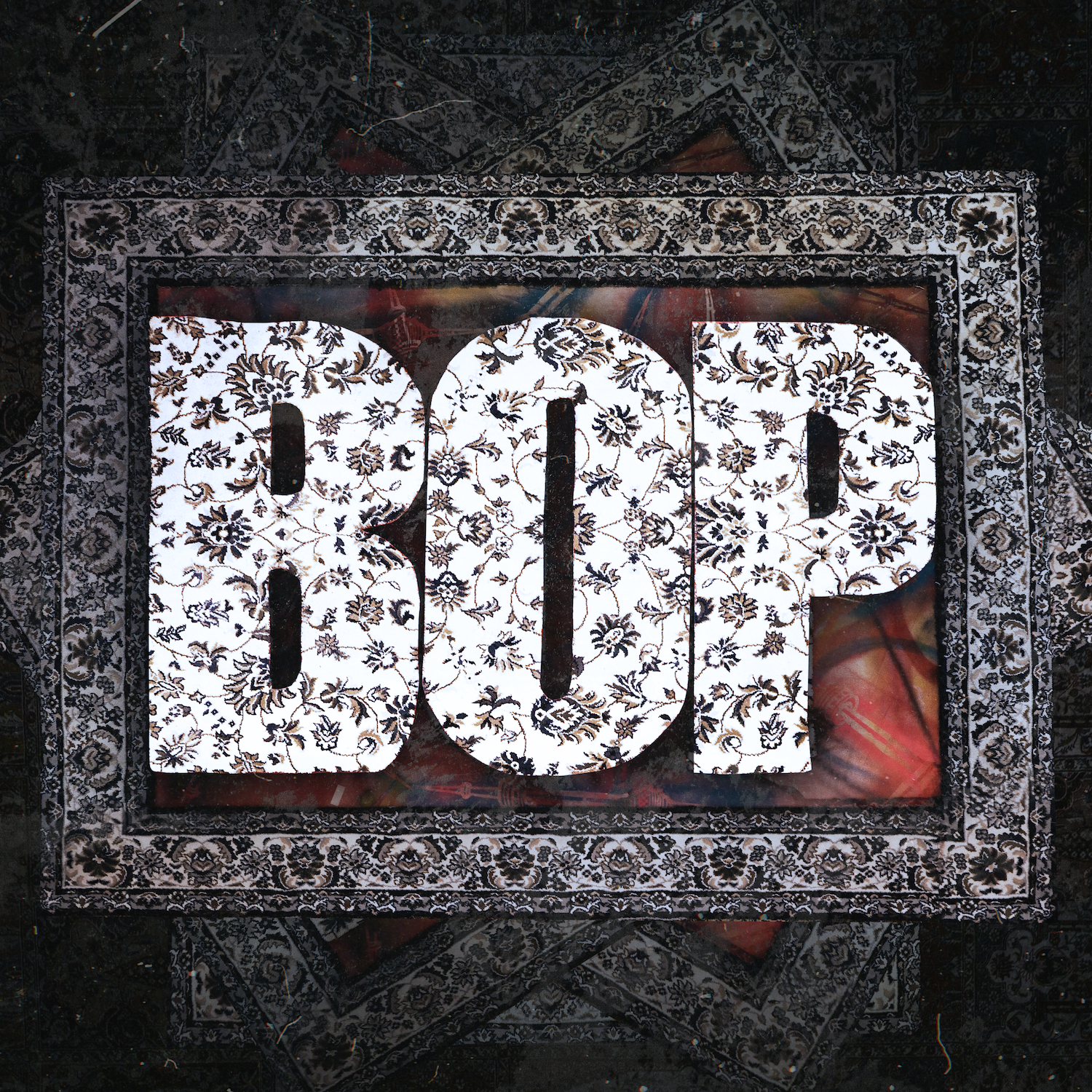