From Vancouver in Canada, post-punk outfit ACTORS released a string of popular singles, starting with “Post Traumatic Love” in 2012, building a dedicated fanbase while eschewing a debut album release for the band’s first six years of existence. In 2018, the Jason Corbett-led foursome signed with Toronto-based Artoffact Records and released its long-awaited debut, It Will Come to You, and quickly became one of the marquee acts on the label.

Songs like “L’appel du Vide,” “Slaves,” “Face Meets Glass,” and “Bury Me” are bangers that glisten via Corbett’s production job: infectious beats propel warm layers of synth (courtesy Shannon Hemmett), bass (Jahmeel Russell), and drums (Adam Fink). Corbett writes, produces, mixes, and masters all ACTORS music at his own Vancouver studio, Jacknife Sound and names David Bowie as a fundamental influence – Bowie’s sense of confidence and creativity are in full effect on It Will Come to You. But much more than a retro act, this is music that stands all on its own, full of life and complete with unforgettable hooks. Perhaps best described as a “post-post-punk” band, ACTORS belongs in the mix alongside bands like The Soft Moon and Cold Cave who are pushing music forward via a deep knowledge of the past.

ACTORS spent the 18 months after the release of It Will Come to You touring the USA, Canada, and Europe, while hitting many of the best-loved festivals, including Terminus Festival, Wave-Gotik-Treffen, Cold Waves, Infest, A Murder of Crows, and many others. The band gave sessions to LA’s Part Time Punks and Seattle’s KEXP, while their songs “Slaves” & “Crystal” found their way to episodes of the Netflix series The Order, and “We Don’t Have to Dance” was featured in Nancy Drew. ACTORS’ vinyl entered its third pressing in 2019, and the band announced further tour dates on both sides of the pond.

In Late 2020, ACTORS announced a new single, “Love U More,” with Juno-Award winning director Peter Ricq contributing his talents to the accompanying video. They also announced new member Kendall Wooding on bass and the departure of Jahmeel Russell who wished to focus on other projects. The band’s sophomore album Acts of Worship will be released on Artoffact Records in 2021. 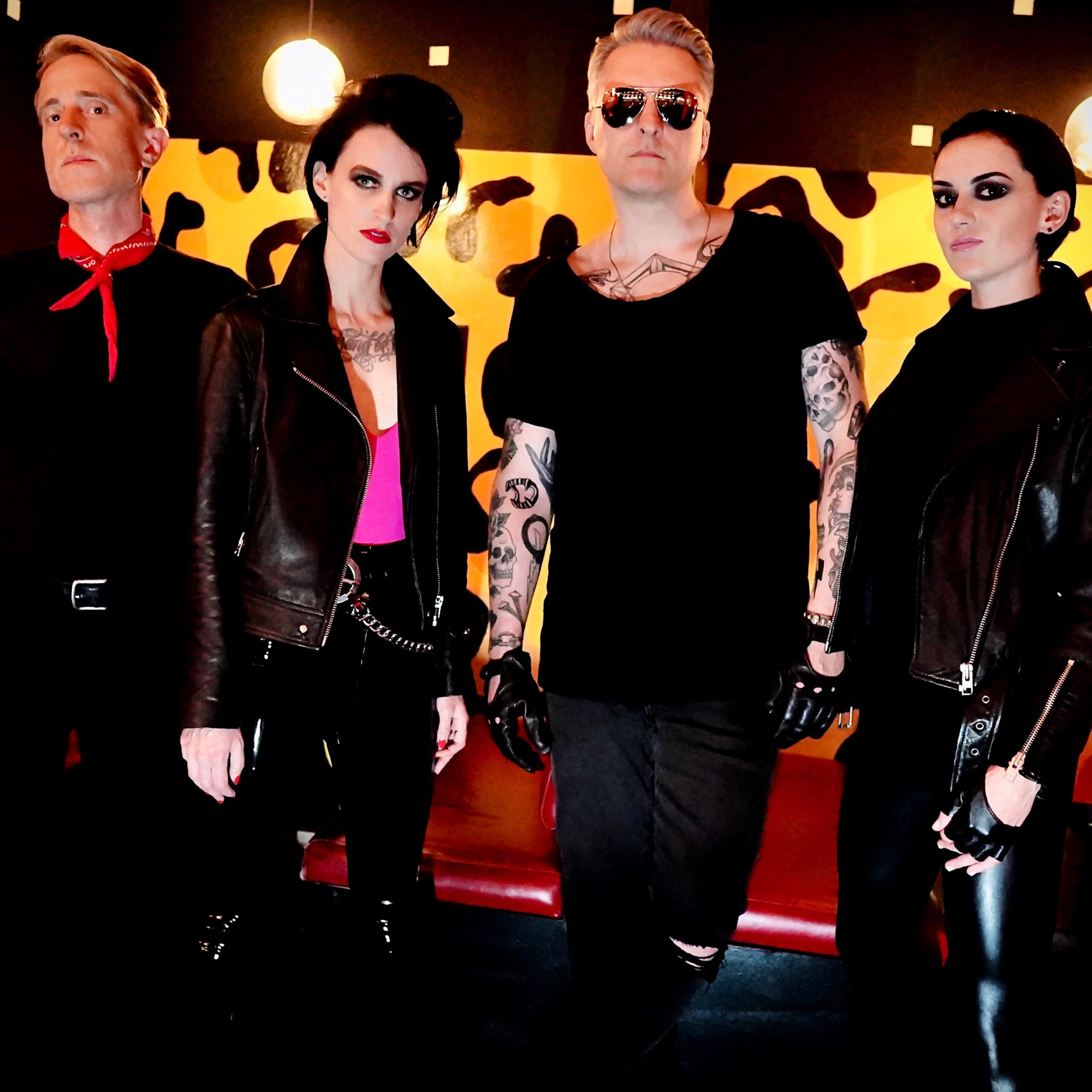 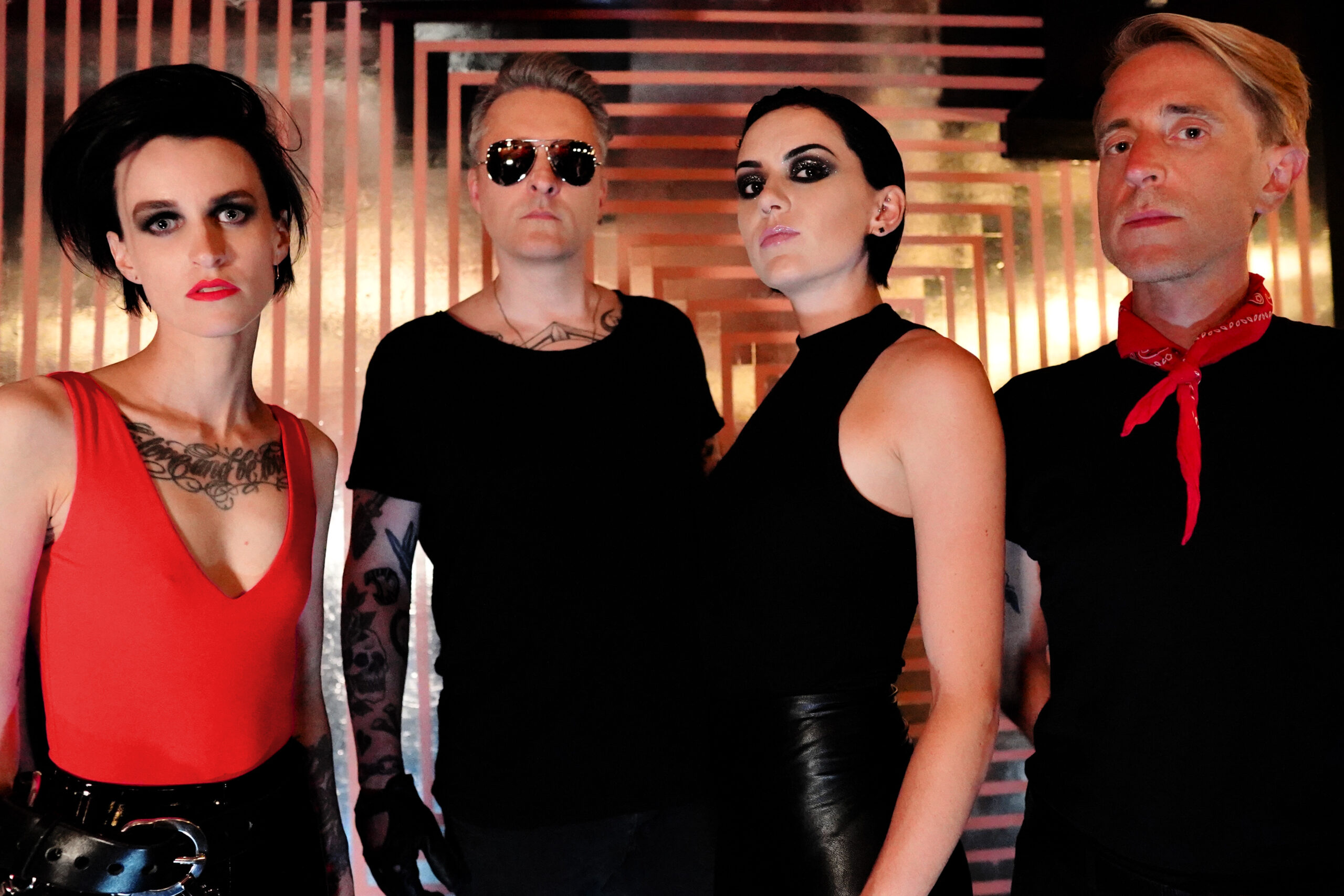