Call it prairie noir, or Canadiana desert rock: Abigail Lapell sings haunting, gorgeous modern folk songs, mapping epic natural landscapes and deeply intimate, personal territory. The Toronto vocalist, guitarist and multi-instrumentalist has released two acclaimed solo albums—Hide Nor Hair, her Chris Stringer-produced sophomore LP, won a Canadian Folk Music Award for Contemporary Album of the Year in 2017. Since then, Lapell has been on the road, touring across Canada, the U.S. and Europe, and playing at festivals like Pop Montreal, Mariposa, In The Dead Of Winter, Tiny Lights and Folk On The Rocks.

Getaway, Lapell’s ambitious third release, is bookended by songs about leaving. Opener “Gonna Be Leaving” echoes with the irony of someone who threatens to leave yet never goes—and the certainty that, sooner or later, every relationship will end. Closing the album, “Shape of a Mountain,” written in the Alberta Rockies during a Banff Centre artist residency, sets majestic scenes of wanderlust over cinematic strings (played by Vancouver cellist Peggy Lee, a Banff collaborator, and Toronto violinist Aline Homzy).

For Getaway, Lapell spent time in the mountains, digging through her vault of unreleased material, and ended up with dozens of road songs to choose from. Working again with Stringer at Toronto’s Union Sound studio, she expanded her pool of collaborators, recruiting Christine Bougie (Bahamas) on lap steel, Dan Fortin (Bernice) on bass and Jake Oelrichs (Run With The Kittens) on drums. Trumpeter and composer Rebecca Hennessy plays on “Sparrow for a Heart”—her trumpet swirling in a sublime duet with Lapell’s synth flute and electric guitar—and also arranged horn parts for band workout “Little Noise,” with Tom Richards on trombone. The latter, a subtle nod to the “Me Too” movement, may even inspire listeners to get up and dance. The album also features longtime collaborators Lisa Bozikovic on piano and vocals, Dana Sipos on vocals, Rachael Cardiello on viola and Joe Ernewein on pedal steel. 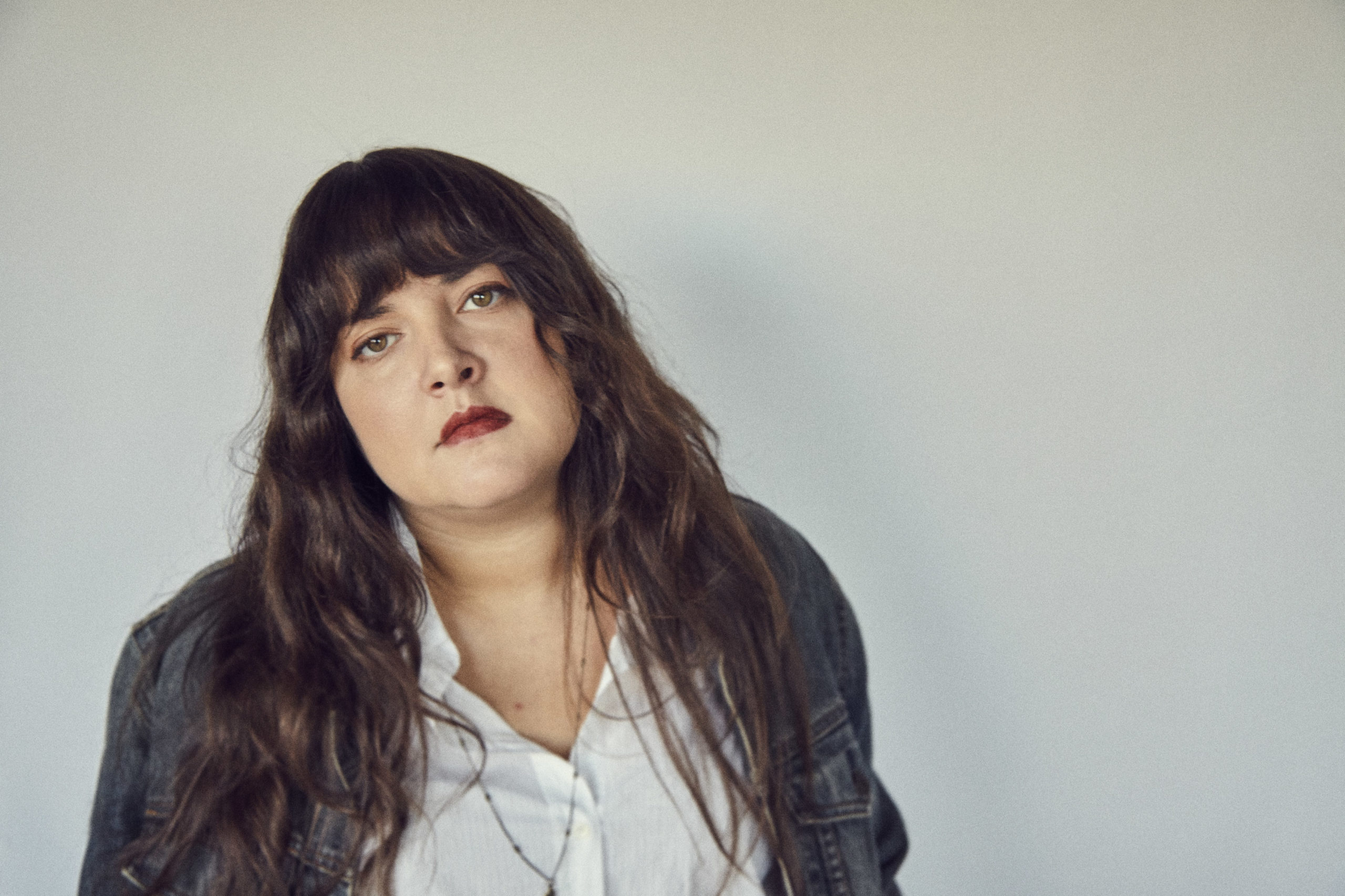 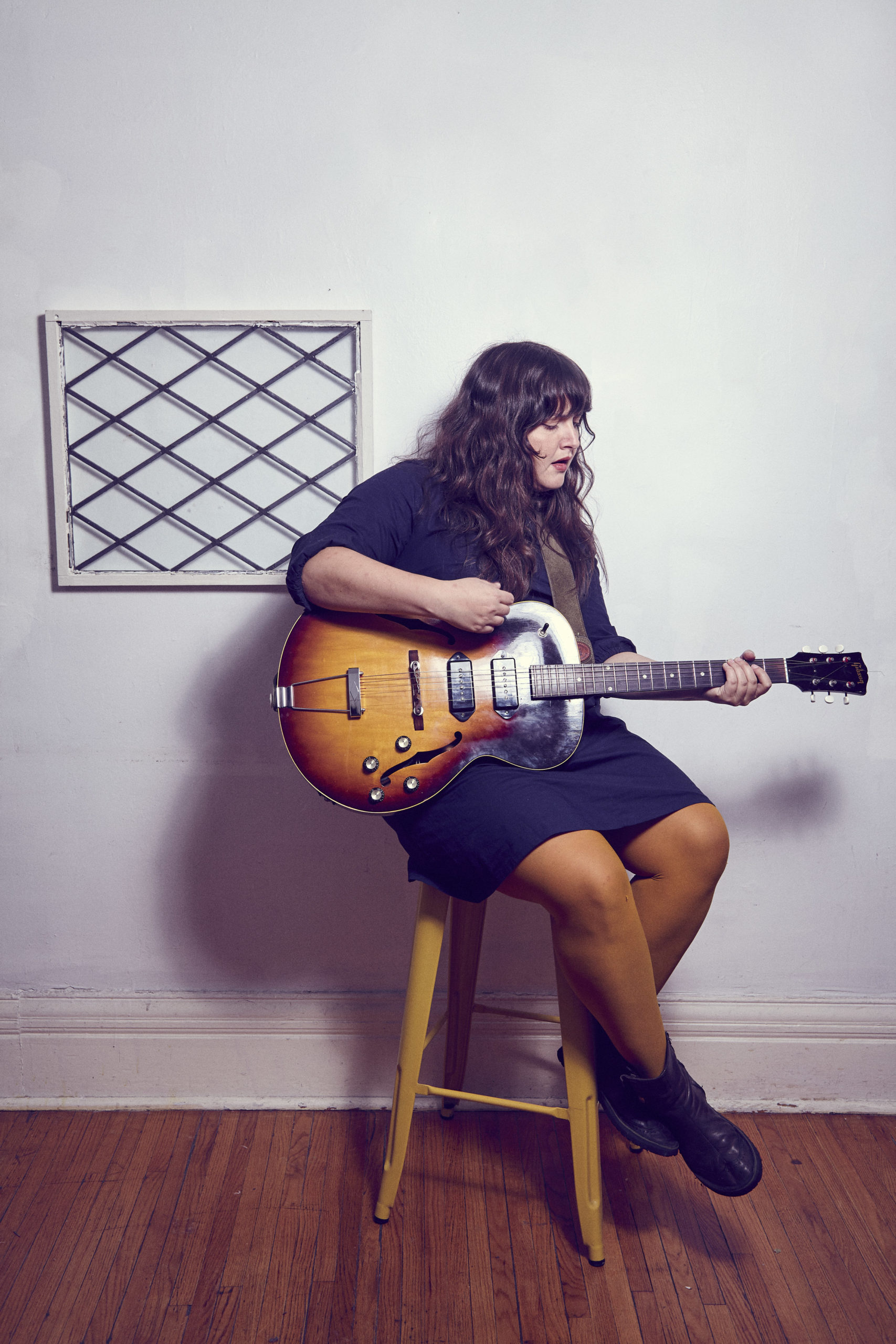 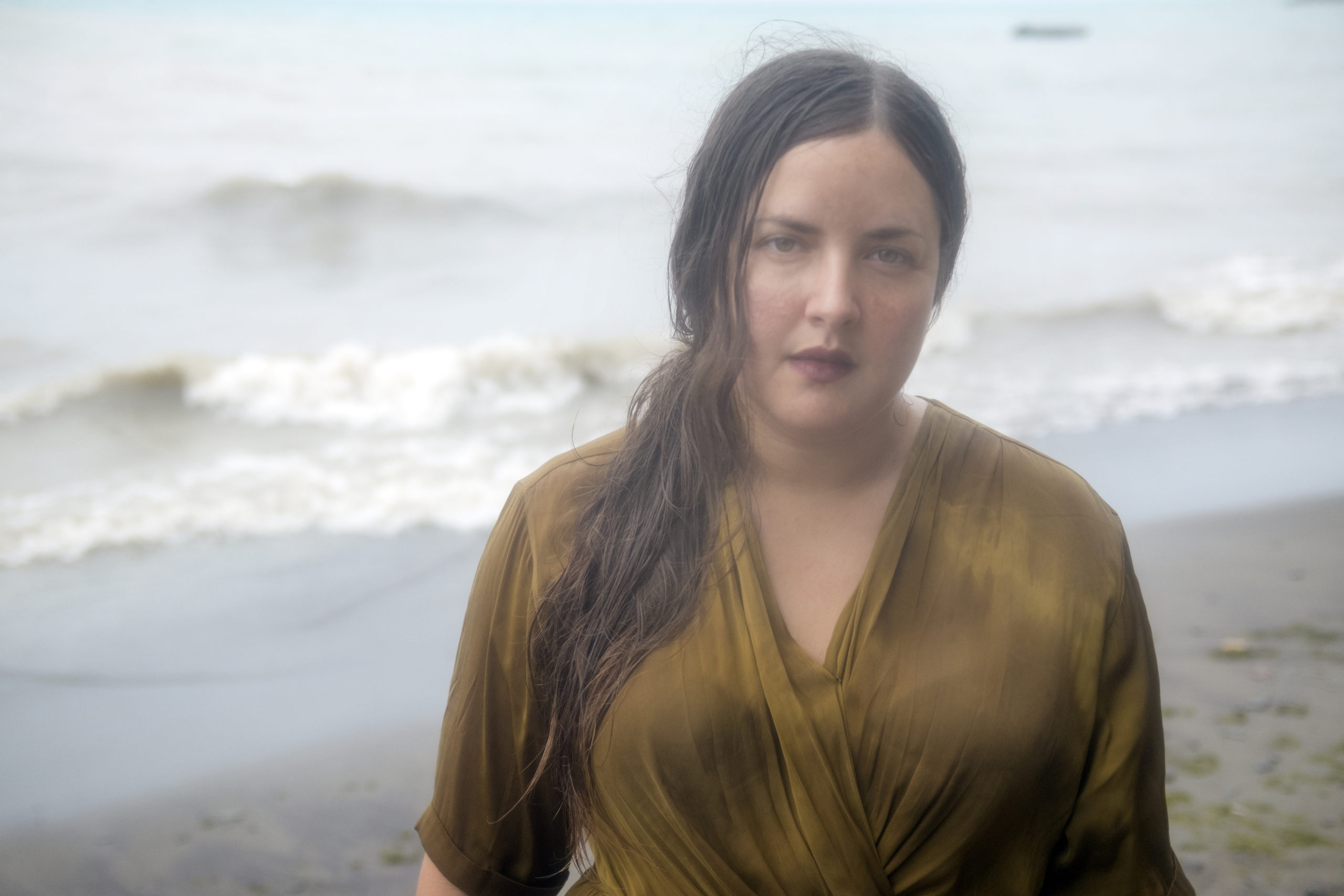