Rather than let tough times beat him down, Calgary-based singer/songwriter, Aaron Pollock, prefers to find growth in adversity. That’s clear in many of the songs Pollock’s written over time – both for his own projects and for other artists.

Faced with professional challenges in recent years, Pollock has taken the opportunity to rethink the path of his music career, the sound and style of his own recordings, and how to best connect with people as a storyteller.

To do that with the degree of honesty and emotion that’s so characteristic of his past country-based music, Pollock decided to cast a wider net sonically. He is embracing past and present influences ranging from John Mayer and Don Henley to pop/punk acts Blink 182 and Sum 41, and current obsessions such as 80’s-influenced artists like The Night Game and The Band CAMINO.

Over the past few years, Pollock’s established himself as a successful songwriter. He has over 800 songs in his catalogue and his talent is being recognized both in Canada and south of the border. He has won “Songwriter of the Year” at the 2021 Country Music Alberta awards (for co-writing “Every Little Town” by The Prairie States), he landed his first Canadian iTunes #1 for his co-write of “All Over It” by Ben Chase in January 2019, has gained recognition from the Nashville Songwriters Association as ‘One to Watch’ in 2017, and most recently scored his first Top 40 track at Canadian country radio for his co-write of “I Really Don’t Want To” by ANNIKA. Pollock has worked extensively with a variety of established and emerging artists including CCMA-nominated duo, Leaving Thomas, Lydia Sutherland, and Mariya Stokes, to name a few.

Pollock has also flourished as a recording artist and performer in his own right, sharing stages with the likes of Brett Kissel, Jocelyn Alice, and Shawn Hook. In 2019, he was chosen as a participant for the prestigious, Alberta-based artist development competition ‘Project WILD.’

Pollock’s refined skills and new sound are on full display in his upcoming project, a set of songs recorded in early 2021 with notable producers including Andy Park (Noah Gundersen, Ciara), Giordan Postorino (LOLO, Alessia Cara), and Dennis Hann (Justine Tyrell, Wildr). These recordings pay homage to the craft and history of songwriting, but with a decidedly modern edge. While they represent a departure from his previous work, lyrically, they find Pollock more determined than ever to share his struggles in the hope that others will find courage, inspiration, or, at the very least, a new perspective on the challenges they face in their lives. 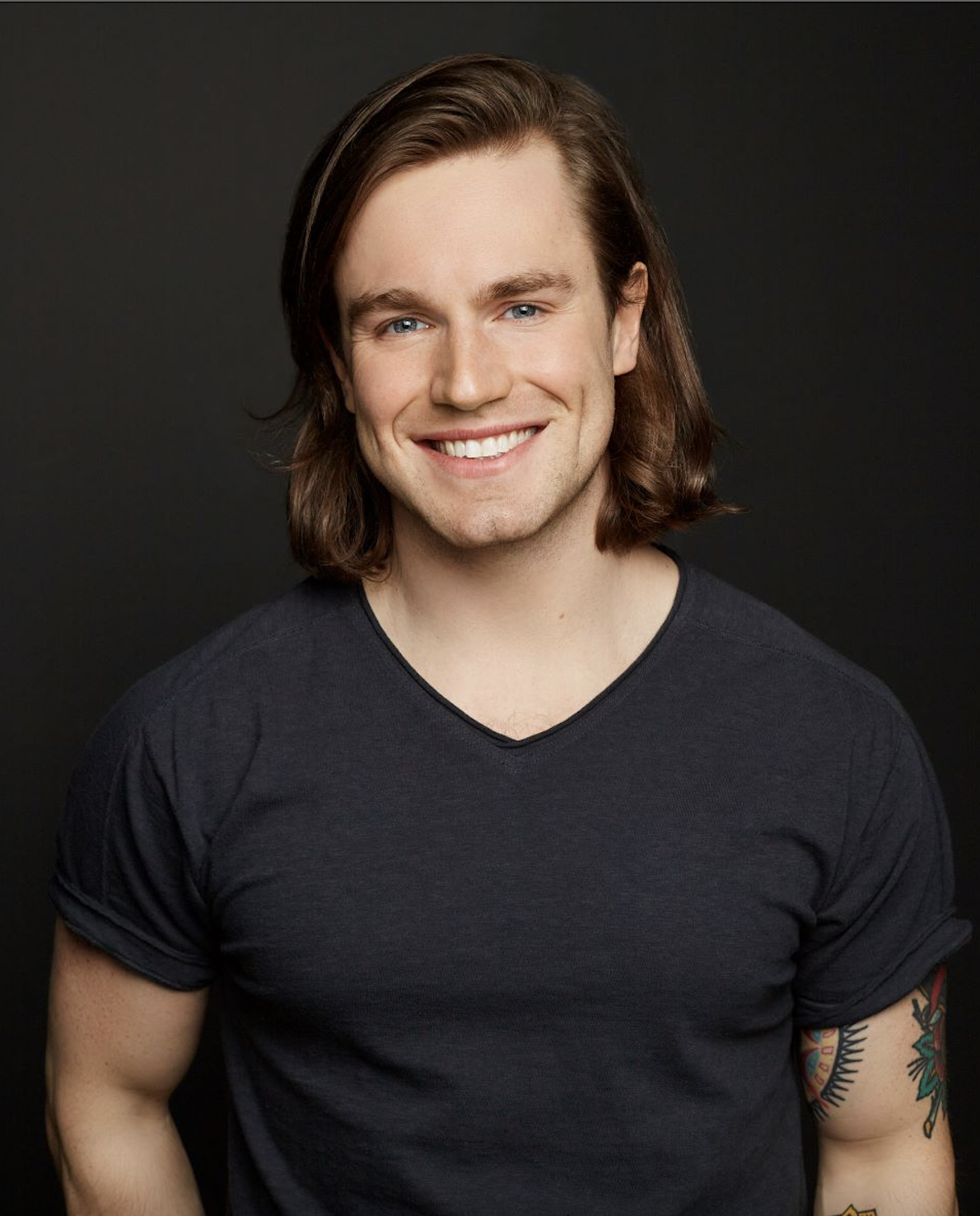 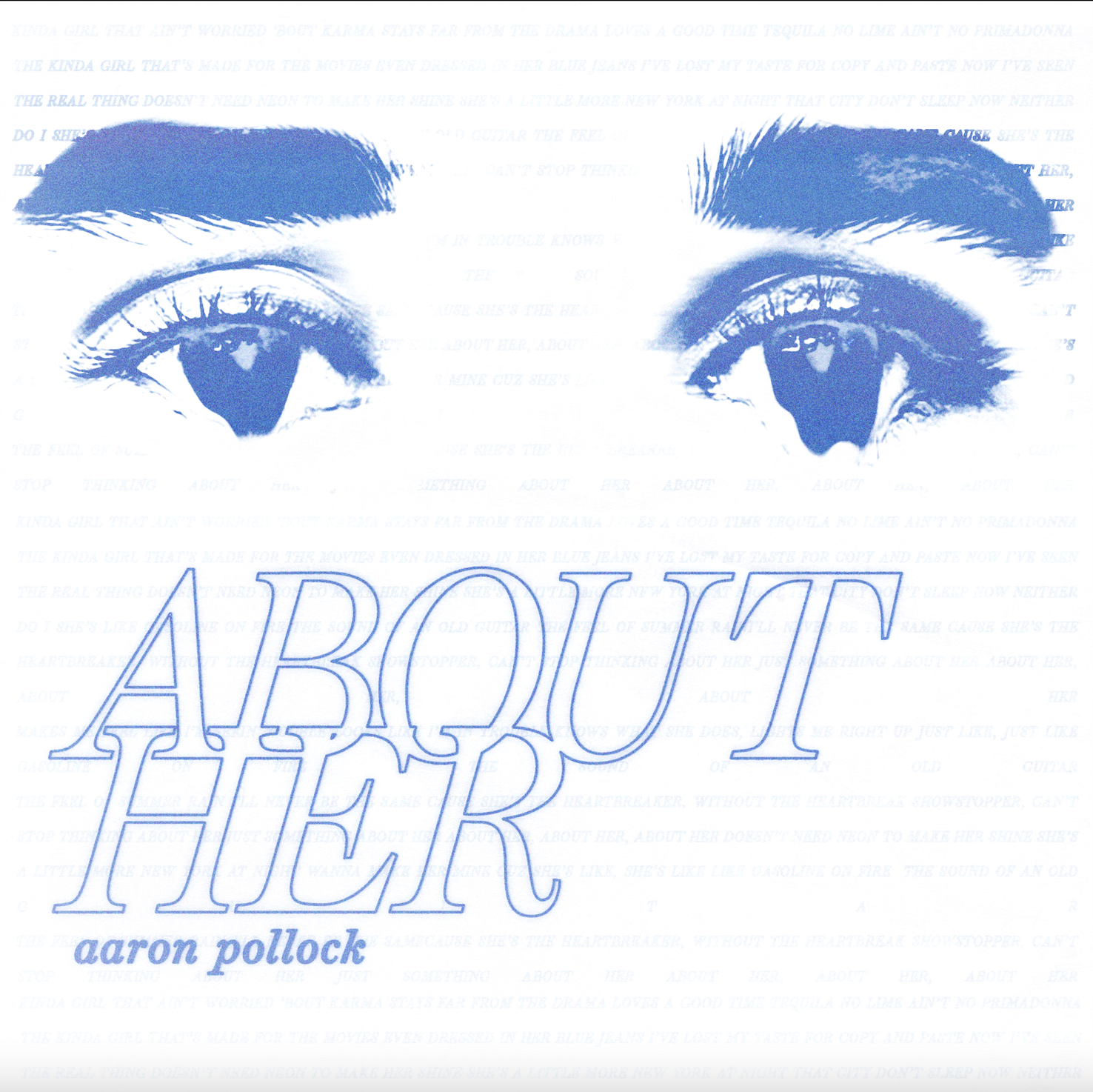