The curious case of 4 Minutes Later began in 2018, when the account under @4mlmusic tweeted “music coming soon”. No band members, no band images, no shows, no location given, just the promise of music. It wasn’t long before curiosity captured an online audience and #whois4ML trended across the UK, USA and Mexico, before even releasing a song.

Over the course of the following year 4 Minutes Later delivered on their promise, releasing a series of singles before their self-titled debut EP, all while remaining anonymous. With the cancellation of their 2020 USA headline tour due to COVID-19, 4ML decided to record their debut album. With the first single “Grace” coming in May of 2021, the band will follow it up with finally breaking the anonymity to be able to bond with their fans on a new level, before embarking on a tour when safe to do so. 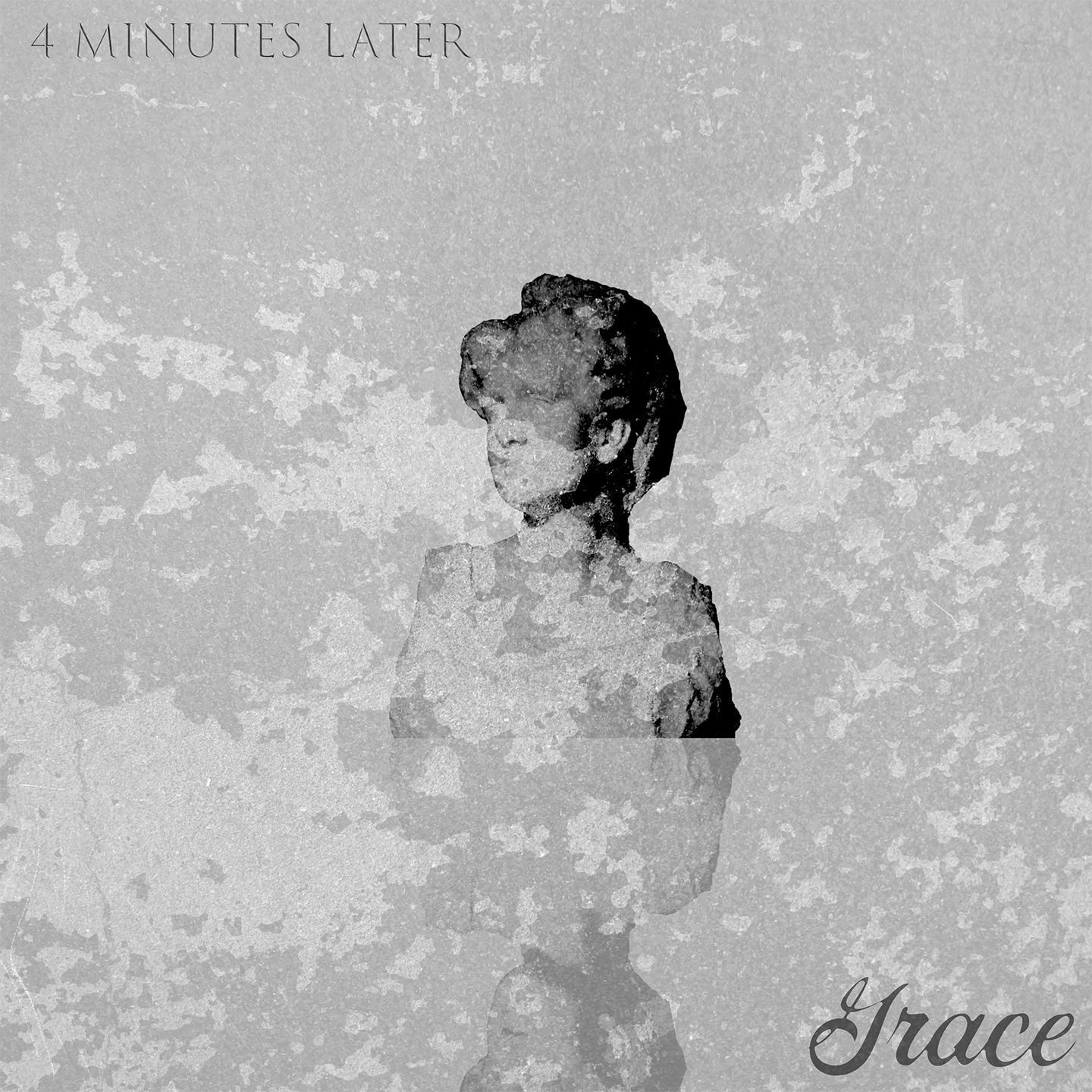