Toronto based urban pop band 3409 effortlessly moves between dance, hip-hop, and world music to create a blend of rhythm and blues wrapped in youthful enthusiasm. What started as a class project between Humber music business students quickly evolved into an experiment in creative management once the last piece fell into place. Using laid back atmospheric production, their songs are centered on the contrast between Dante’s swagger-laden storytelling and Ro’s vulnerable delivery. Together the four-piece create anthemic memoirs for those pursuing self-discovery and happiness, despite the trials life may throw their way.

Multi-instrumentalist Danny Del and producer Izzy found success in combining nu-disco and house with modern hip-hop and Latin music. Pulling inspiration from artists like Kaytranada, Post Malone, Kid Cudi, and Drake they’ve created a canvas dressed in moody grooves and nostalgic melodies. Singer-songwriters Dante and Ro tip toe the line between hip-hop and R&B with influences ranging from Future to Oliver Sykes (Bring Me The Horizon).

Over the last year they’ve collaborated with various musicians around the city including Brandon Brown (Jon Vinyl), SLMN (Anders), and Slwjmz as well as Dan Kurtz (Dragonette, The New Deal). One year, five singles, and one music video deep, 3409 are gearing up to drop two more along with another video by the end of 2020. 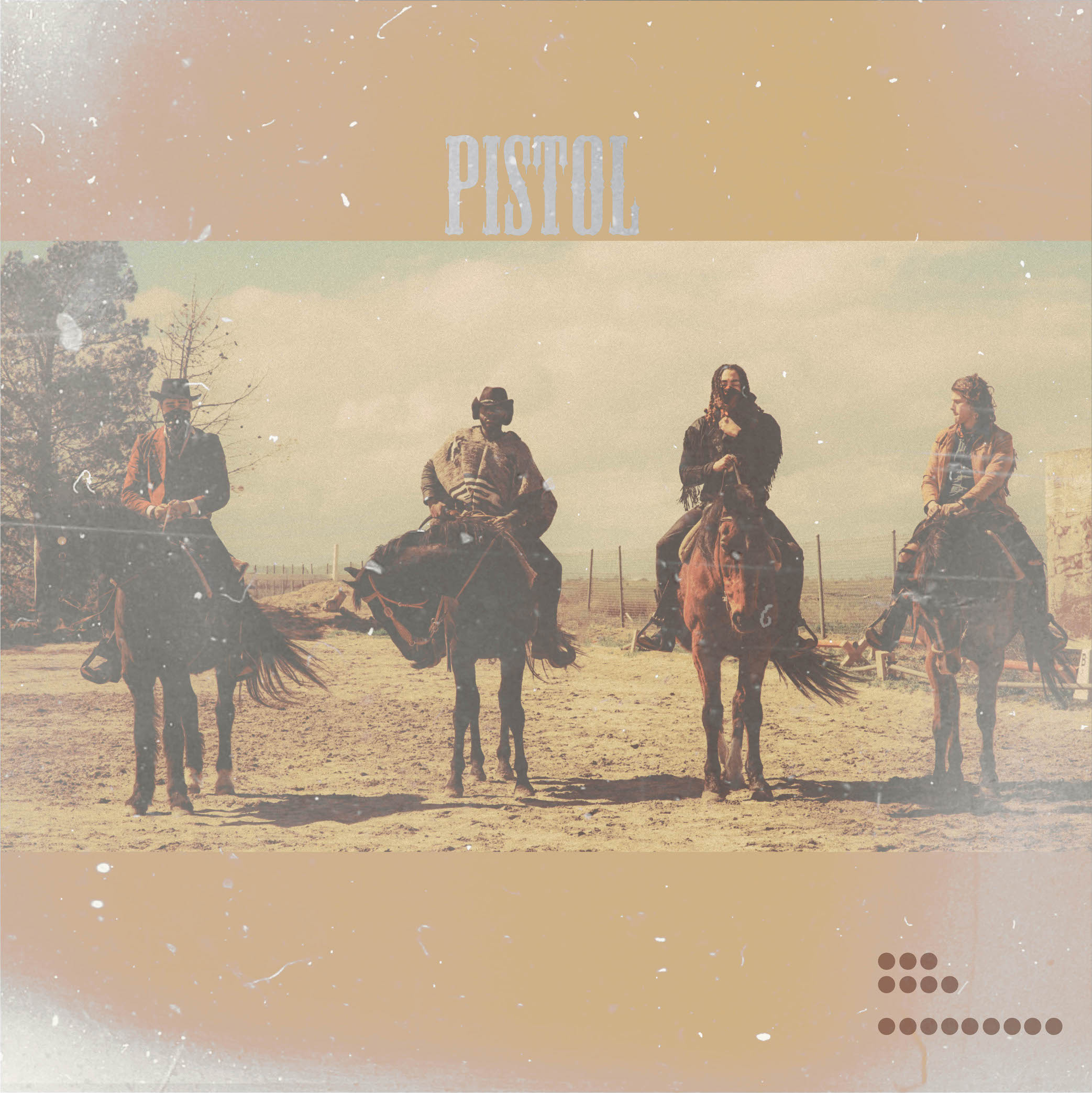