28 & The.Blind.Monkey are two young and creative Quebec City native artists. It is all through high school that both find a matching and discover their common love for music and passion for the grind of it. They quickly realize their complementary fits, and expose themselves to a wide variety of ideas, styles and working techniques.

Having lost his mother at the delicate age of 11, Monkey had to face dramatic change and deep sorrow at a much early phase in life. Bringing about himself an older and wiser spirit than his face could show, Monkey spontaneously delivered a contagious positive mindset whilst naturally focusing on the bigger and brighter picture, constantly upping his closer peers and loved ones.

As of 28., he has always been deeply ingrained in his spiritual nature and that of nature as a whole being complexly intertwined and affected by one another. Along his path, the number “28” has always seemed to be itching in the back of his mind and guiding him as a light which he was confident to follow- leading him all the way through his true purpose: music. As Twenny reached his teenage years, he constantly fought between his dreams and the common reality of his environment, ferociously attempting to blend them together in an unhealthy mix. It is then that he realized he had a choice to make and decided to make his dreams his own reality, from then on to the day he dies.

Together, 28. & The.Blind.Monkey have a mission to inspire all to grow and dedicate themselves to their dreams and ambitions, since they must become the living proof that “everything is possible if you believe and work hard enough.” It is first in 2013 that the duo works to accomplish 100% of their music production. Both are singer-songwriter of their own lyrics- and 28. is the exclusive producer and beat maker of all the instrumentals on which the duo appears. Their first album The Blow Out, composed of 22 songs, finally came out during the spring of 2020: after years of performing their unreleased songs on multiple stages across their hometown of Quebec City. It is in 2019 that they first realize one of their early dreams by opening a studio and music label I-Rise Records.

Since then 28. has taken the lead in managing and growing the company. He has coached a fair dozen of local Quebec City artists in the heart of St-Roch. In 2021, Twenny opened a second studio feet nearby to enlarge his fleet of upcoming and boiling talents. After years of hard work and improved methodology, 28. & The.Blind.Monkey’s synergy remains their most brilliant asset and powerful weapon. Furthermore, their connection and shared intensity on stage have not, and will not, go unnoticed. 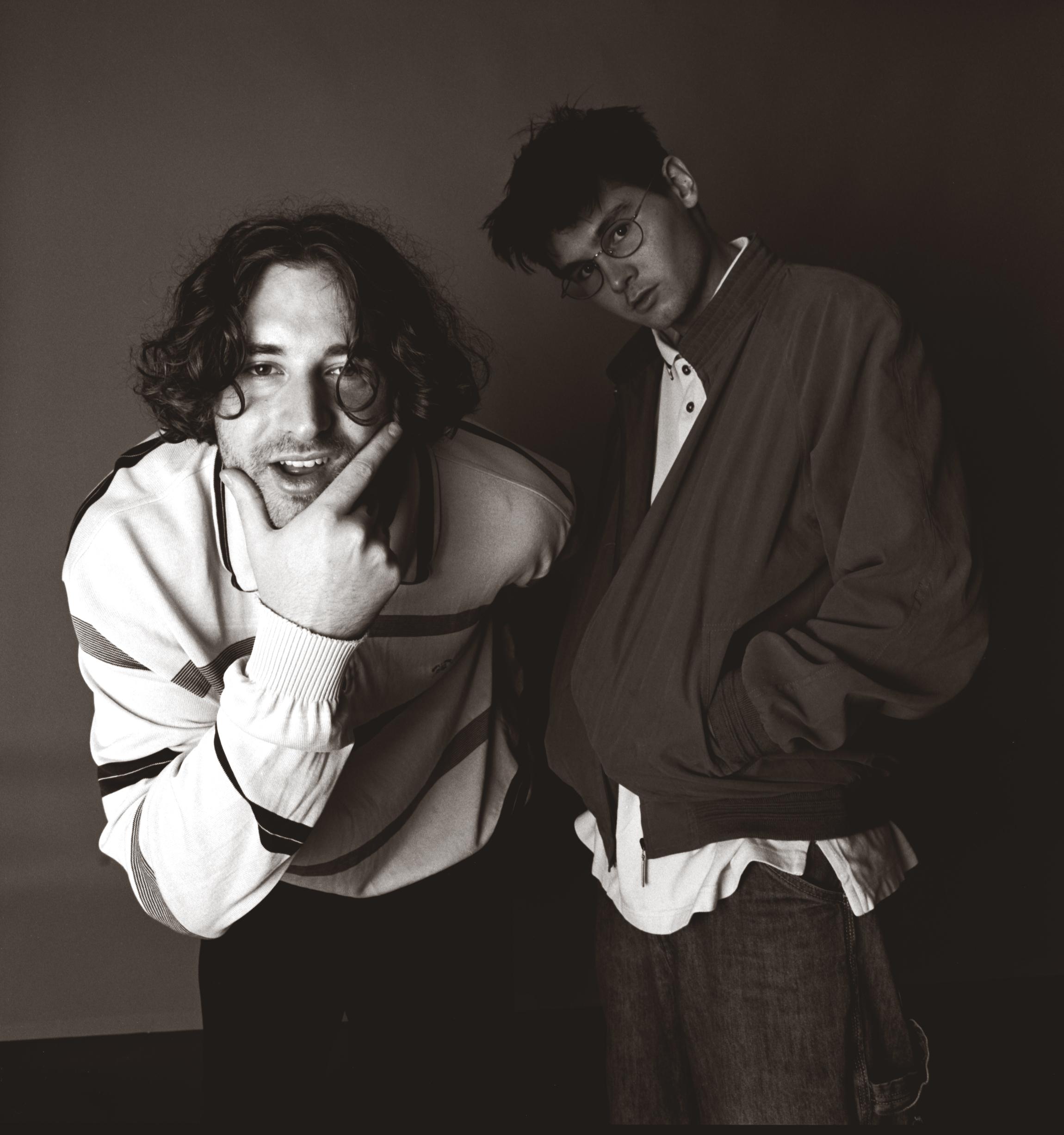 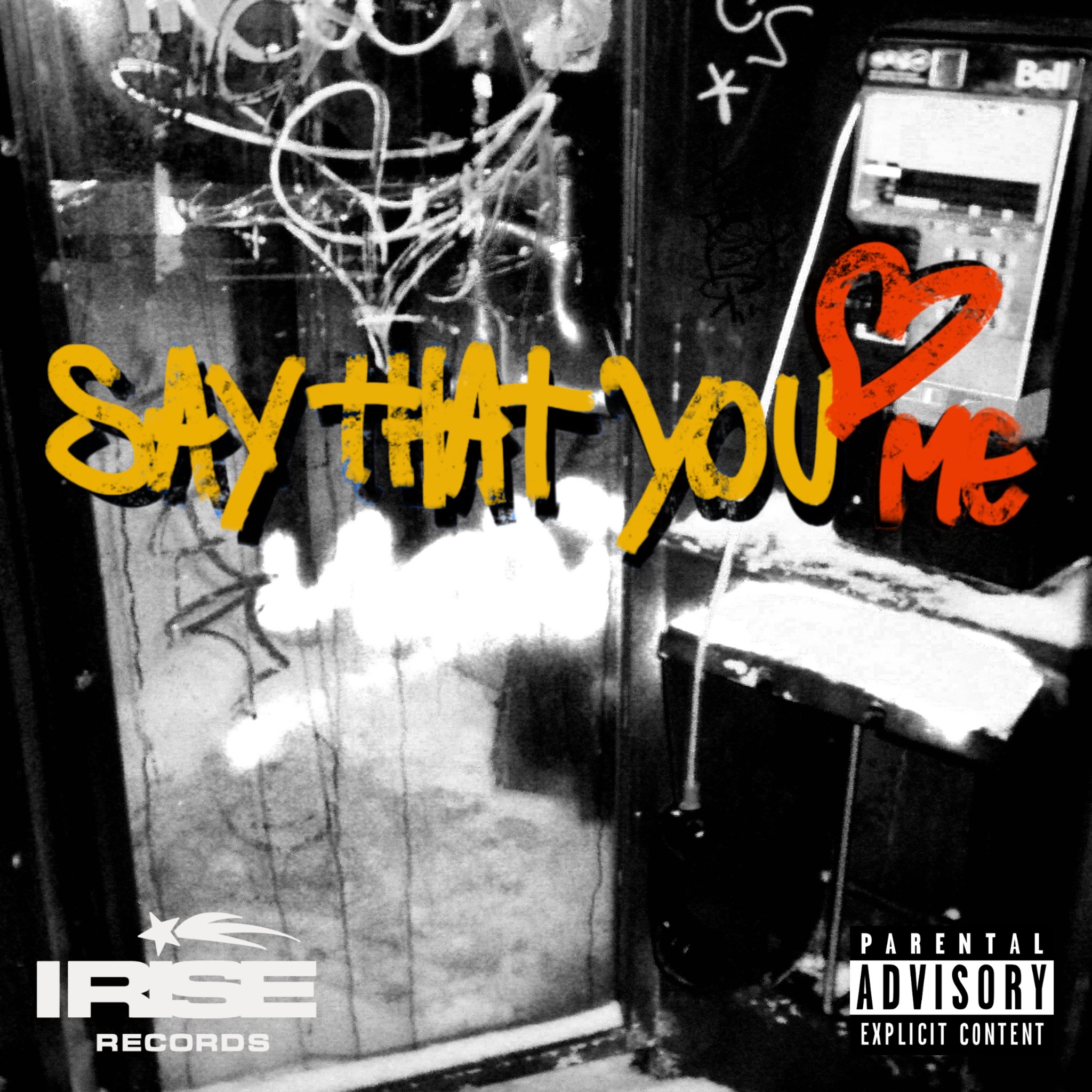